IPID head of investigation to testify at state capture inquiry

Innocent Khuba was the lead investigator in the so-called Zimbabwe rendition matter and was, according to former IPID head Robert McBride, allegedly asked to 'falsely implicate' him and Matthews Sesoko. 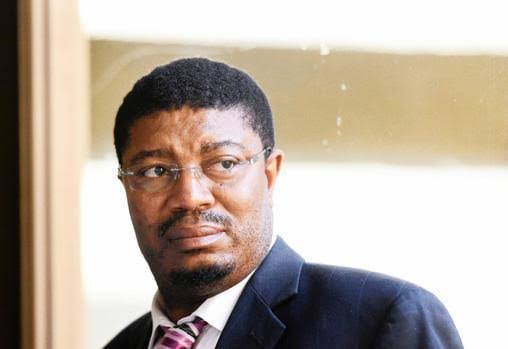 National head of investigation in the Independent Police Investigative Directorate (IPID) Matthews Sesoko and Limpopo provincial head of IPID Innocent Khuba are expected to testify at the judicial commission of inquiry into allegations of state capture when it resumes on Wednesday.

Khuba was the lead investigator in the so-called Zimbabwe rendition matter and was, according to former head of IPID Robert McBride, allegedly asked to “falsely implicate” him and Sesoko, McBride had testified before the commission in April.

There were two contradictory reports into the rendition matter. One was a preliminary report which recommended that former Hawks head Anwa Dramat and former Gauteng Hawks head Shadrack Sibiya be prosecuted, while a final report, signed by McBride after he took office in 2014 was also signed by Khuba and Sesoko and found that evidence related to Sibiya could not support prosecution.

Further investigations revealed there was no element of crime committed relating to Dramat in the rendition case.

McBride claimed then Minister of Police Nathi Nhleko used the preliminary report to suspend Dramat, who was later forced into early retirement.

Nhleko then tasked Werksman Attorneys, a private law firm, to probe the two IPID reports. The Werksman report was then used to institute criminal charges against McBride and two other investigators in the rendition case.

During his testimony, McBride said he stood by the second IPID report and that he was adamant that no court in South Africa would ever be able to convict generals Sibiya or Dramat in relation to the so-called rendition case.