The witness says the then minister of police later said the car should be fetched because he believed journalists were following him. 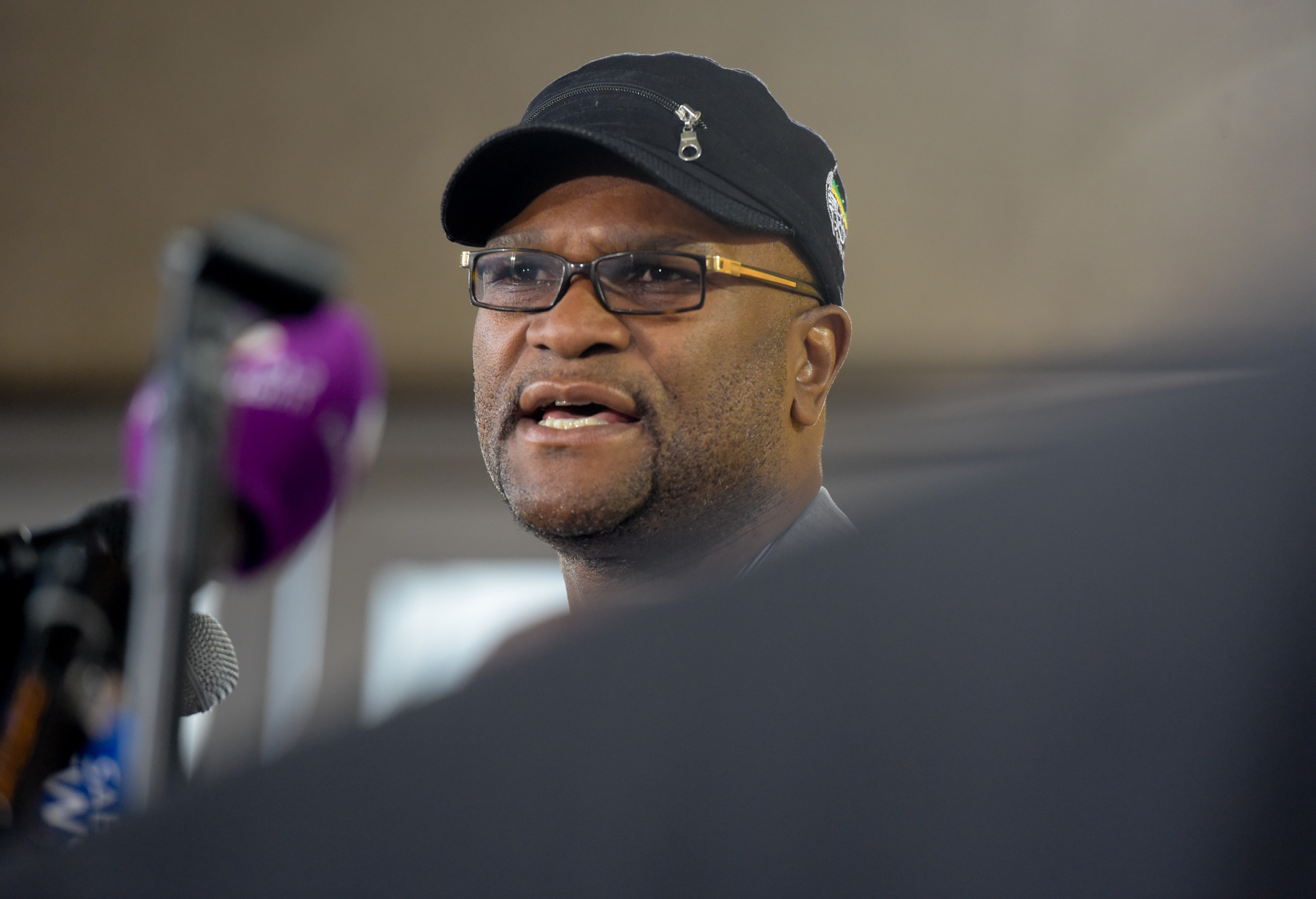 Nathi Mthethwa speaks to the media about the results of the ANC's Strategy and Tactics panel at the party's 54th National Elective Conference at Nasrec, Johannesburg on 20 December 2017. Mthethwa and Fikile Mbalula spoke about changes in the panel's policy, the importance of gender equity and the need to institute an inquiry on state capture. Picture: Yeshiel Panchia

The commission of inquiry into state capture heard on Tuesday that a Mercedes-Benz ML350 was purchased for then minister of police Nathi Mthethwa at Umhlanga, Durban, at a cost of R373,850 using funds from the secret service account (SSA).

“I have personal knowledge of this vehicle,” said whistleblower Colonel Dhanajaya Naidoo to the chairperson of the commission, Deputy Chief Justice Raymond Zondo.

Naidoo said the vehicle was purchased around 2009 or 2010 and that he and a crime intelligence member, who could not be named but was referred to FM11, had delivered the vehicle to Mthethwa’s residence in Pretoria.

Naidoo said the former minister used it for a few months and that, on one occasion, former crime intelligence boss Richard Mdluli then instructed him to pick up the vehicle as Mthethwa said did not want to use it any more because journalists were allegedly following him.

Naidoo said he made arrangements with FM11 to pick up the vehicle at Mthethwa’s residence and that, once fetched, it was parked at storage facilities of crime intelligence and occasionally used by the head of the SSA, former police major general Solomon Lazarus, before it was taken to Cape Town and used by Mdluli.

Naidoo said that from what he understood about journalists following the minister, he believed this was not an above-board transaction and so was reluctant to use the vehicle.