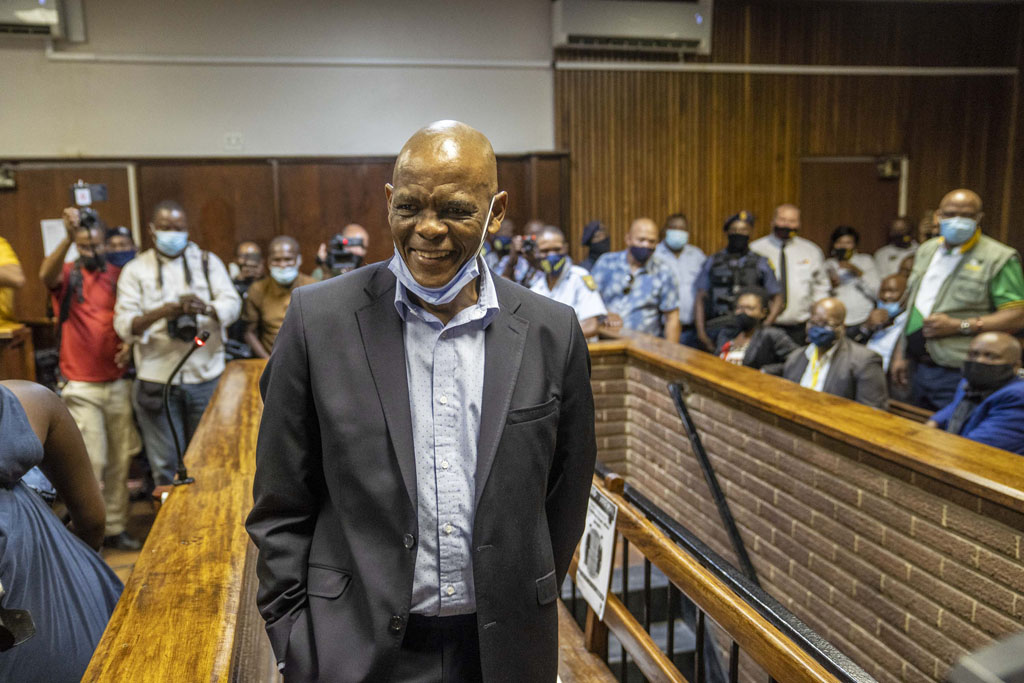 The chairperson of the Commission of Inquiry into State Capture, Deputy Chief Justice Raymond Zondo, has heard that former Free State premier, Ace Magashule’s, former business associate scored a contract in the controversial R1 billion Free State housing project and later made a payment to the former premier’s office.

Evidence leader at the commission, advocate Paul Pretorius, said the commission’s investigators had found that a company called Rob’s Construction was part of a list of 106 contractors that former Free State MEC for human settlements Mosebenzi Zwane had signed off and authorised to be allocated units to construct for the project.

Pretorius said Rob’s Construction, whose sole director was the late Blackie Seoe, was allocated units to build houses but had not bid for the tender.

The commission’s investigators also determined that Rob’s Construction was associated to Rob’s Investments and Rob’s Bricks, and that the latter had received a R7 million payment.

Seoe was at some stage a co-director with Magashule in a company called Sambal Investments, Zondo heard.

Back in the witness stand at the commission on Friday, Zwane told Zondo that he was not aware of the business association between Seoe and Magashule, and that he did not know the former’s business interests.

Pretorius said the commission’s investigators also learned that Rob’s Investments made a payment to Magashule’s then premier’s office, which was acknowledged by Magashule’s former personal assistant Moroadi Cholota.

Zwane said he was not aware of this payment.

Zwane denied that the list of 106 contractors, some of whom had not bid for the tender and others who had been disqualified in an earlier bid process, was compiled by him.

The former MEC also denied testimony at the commission by the former head of the department of human settlements in the Free State, Mpho Mokoena, that Zwane had said: “This is my list or this is my plan and I have the power to allocate”.

“I deny that, chair,” Zwane said, further denying that he had allocated the housing units the contractors would build.