Mabuza accused Zondo’s chief investigator of being desperate to associate him with corruption. 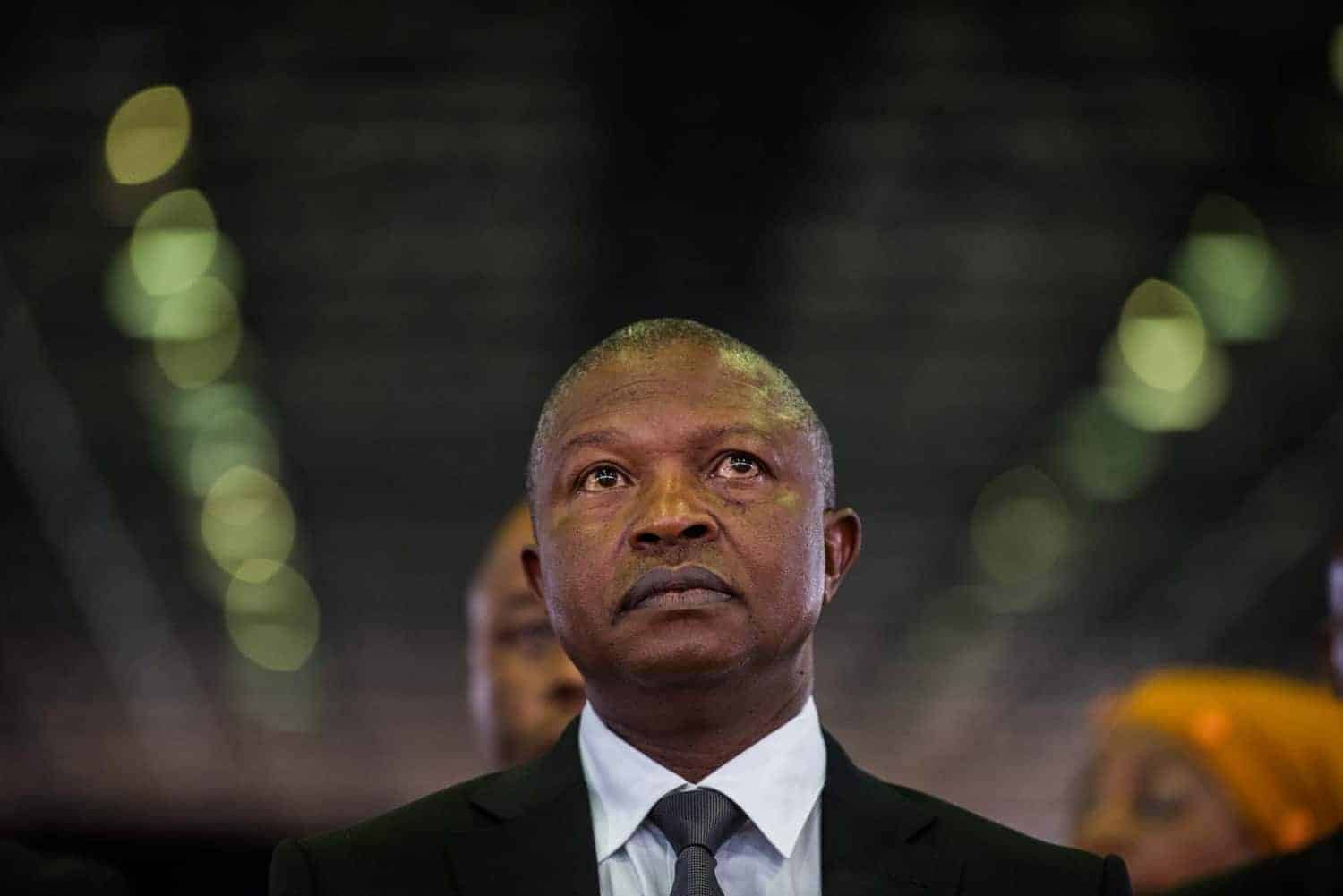 Deputy President David Mabuza did not pull any punches when asked by the state capture inquiry to respond to allegations that he was in contact with the Gupta family.

In a letter sent by commission secretary Professor Itumeleng Mosala, Mabuza was asked to respond to allegations that received four phone calls from Gupta lieutenant Ashu Chawla in 2009.

According to a City Press report, the Deputy President replied by calling the allegations “a set of deceptive averments”.

“Nombembe’s sole intention was to create the false impression that, between the period of April 16 and June 22 2009, I’d been in telephonic contact with a certain Ashu Chawla,” he replied.

“This is untrue. I categorically deny that I have ever had telephonic contact with Chawla at any time and specifically between the period April 16 and June 22 2009. In any event, I have never been acquainted with Chawla and have never had business to discuss with him. Quite frankly, I simply do not know Chawla from anywhere.”

Mabuza claimed the phone number Nombembe was referring to in fact belonged to a staff member at the presidency.

He also criticised Nombembe for not contacting the cellphone company to verify who the number belonged to.

Mabuza then accused the Zondo commission’s investigator of being desperate to associate him with corruption.

“I aver that there is no reasonable or honest motive by a person in the charge of Nombembe to make the false claims he did, other than a suspicious desperation to associate me with corruption and recklessness regarding the consequences of his deposition,” he wrote.

It suggested that a number of South Africa’s senior politicians, including former president Jacob Zuma, should be investigated for their role in capturing the state.

Mabuza was not implicated in the report.