The storm hit parts of the city while missing other areas in the region completely. A massive storm on Monday afternoon caused damage to parts of Polokwane, with parts of the CBD being the worst affected, reports Polokwane Review.

Strong winds also caused many trees to fall over across the city, prompting the municipality to dispatch teams to remove them.

The following photos were sent in by Polokwane Review readers: 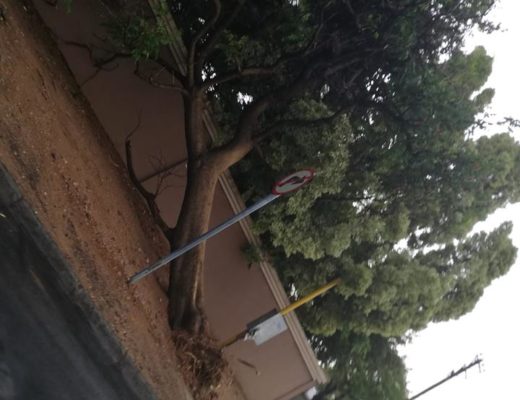 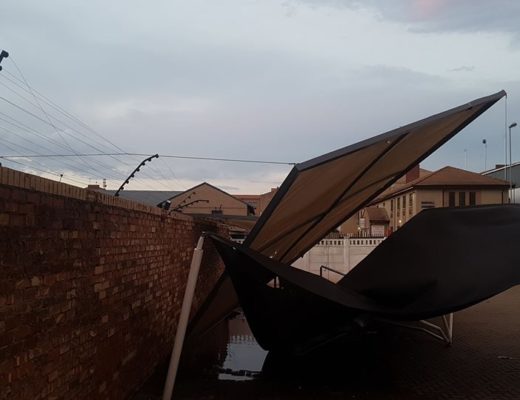 Despite damaged caused, some residents say they never received a drop of rain.