Joburg residents to feel cold snap for ‘next few days’

Weekend temperatures are expected to drop in the evening and early hours of the morning. 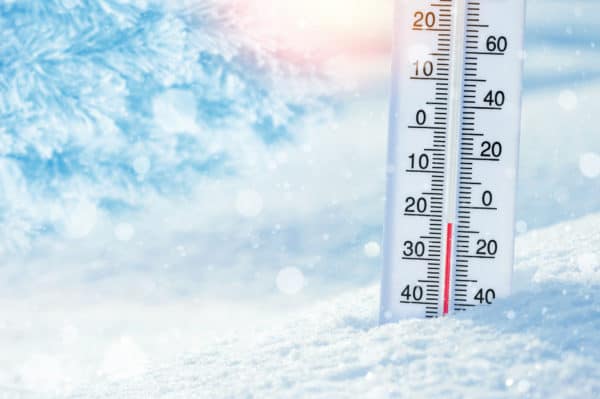 The South African Weather Service released a media statement saying a cold front had made landfall over the southwestern parts of the country on Monday afternoon.

“Consequently, strong northwesterly winds can be expected over the southern interior, as well as along the southern and southeastern coastal regions.

“Isolated showers and rain will occur over the southwestern parts of the Western Cape Province on Monday afternoon,
spreading to the southern parts in the evening,” the statement said.

The statement added that the second cold front would affect the Cape provinces until yesterday.

“A second, more intense cold front supported by an upper-air trough will affect the Cape provinces on Wednesday through to Thursday, consolidating very cold, wet and windy conditions over the majority of the Western and Eastern Cape interior regions,” it said.

“July is usually the coldest month of winter for Johannesburg. However, there have been cases where we had our coldest temperatures in August,” he said.

“The lowest minimum we have experienced was -5°C during the day and the maximum temperature was 7°C, according to our records.”

The forecaster said bitter cold was no stranger to Johannesburg during the winter season as there had been similar temperatures during the 1980s and in 2011 when there was snowfall.

“There were cases in the 1980s where it was lower than what we experienced this week which was an extreme case,” he said.

Fenter said the temperatures during the 2011 snowfall reached a maximum of 7°C and the minimum was -2°C.

The weather service maintained the warning about the next few days being cold, which included the weekend with temperatures expected to drop in the evening and early hours of the morning.

He added that there would be a noticeable difference on Saturday and Sunday, with each day being a degree warmer.

“Temperatures are expected to improve on Saturday and Sunday. Johannesburg will reach a maximum of 15°C and Pretoria will be a maximum of 16°C.” 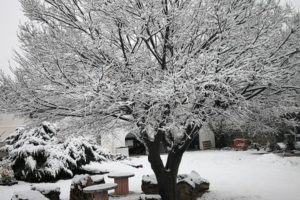 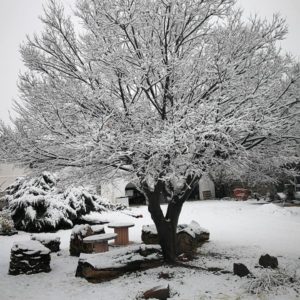