Kaizer Chiefs have won their way to the top of the Absa Premiership standings but their displays have failed to win the hearts of the supporters and some critics who feel their style is too bland for a team as big as the Naturena based side. 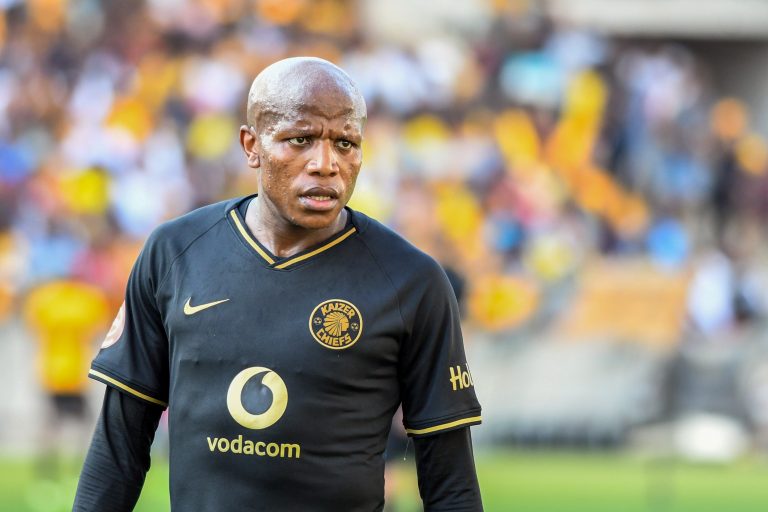 Under Ernst Middendorp, Amakhosi play direct football which is sometimes extremely reliant on set pieces. Their style, which some have named “skop en donner”, has seen calls for Middendorp to leave at the end of the season growing.

Star midfielder Lebogang Manyama, however, has suggested that their displays are dependent on the opponent they play, saying they will dish out a more attractive display when they play Orlando Pirates in the Soweto derby at FNB Stadium on Saturday afternoon.

“I am pretty sure that against Pirates it’ll be a good performance from our side because we play an opponent who also wants to play,” said Manyama. He referred to last weekend’s game where they brawled with Highlands Park at a wet and muddy Makhulong Stadium as an example of how they sometimes had to fight fire with fire.

“You must look at who you are playing against before you play enterprising football. For example, last week we played a team with seven natural defenders. That makes it difficult to play good football,” he added.