Tshakhuma Tsha Madzivandila have been accused of dragging their feet in paying former player, Jean Munganga the R250 000 they owe him. 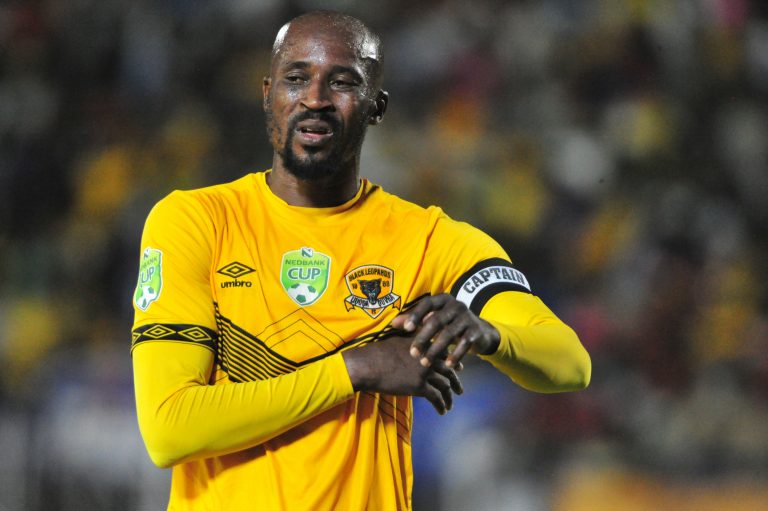 The club that has been in the news recently after their surprise buying of Bidvest Wits’ Absa Premiership status is said to have lots of cases where players have taken them to the PSL’s Dispute Resolution Chamber over unpaid salaries and other fees.

READ: Is the release clause preventing AmaZulu from axing Vukusic?

Speaking on Limpopo-based radio station Energy FM, Munganga, who joined TTM from Black Leopards at the beginning of the 2019/20 season, said he had been waiting for his payment for a while now.

“Last month I was expecting to get all my money the way we had agreed. Unfortunately, I just found out they have lots of cases, so the PSL has been deducting money from them also. They owed me R250,000,” said Munganga.

“Hopefully, they will pay my balance at the end of this month because I am tired of this thing. I am sick and tired,” Munganga added.