Gauteng ABC Motsepe League side Baberwa FC owner, Joseph Seanego, says the club has stopped all its business – including paying player stipends until things get back to normal. 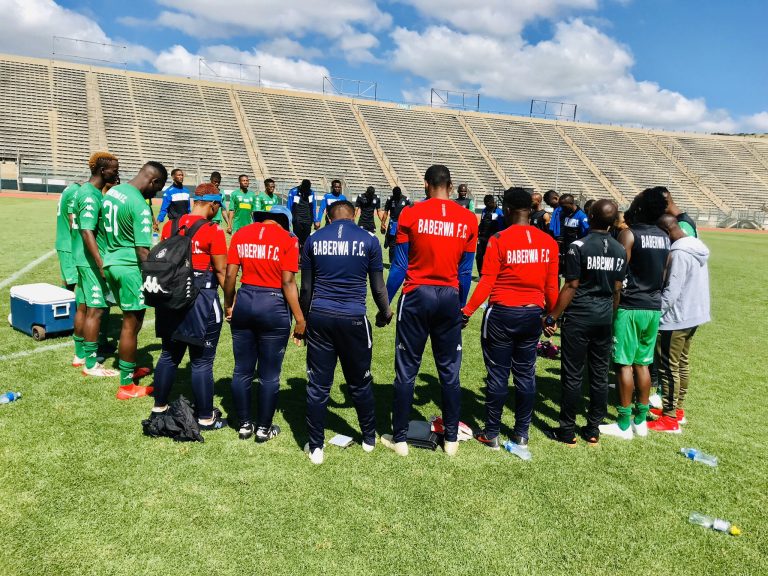 Baberwa were third in the standings with a chance of making the play-offs to qualify for GladAfrica Championship next season when the games were stopped suddenly due to the Covid-19 outbreak.

READ: Clubs and players suffer because of PSL and Safa rift

“It has been a difficult time,” Seanego told Phakaaathi on Tuesday. “We have stopped everything. We could not afford to keep running the club, so we have put everything on hold for now.

“You must remember that we run these clubs from our own pockets as we are not financed in any way. So, when things slow down in our other businesses, the club suffers as well. Football is also an investment where you hope to have a return of some sorts although not immediate, but you look at long terms returns.

“So, when you are not playing you don’t see any reason to continue pumping money into it,” added Seanego.

The delay in the resumption of the Premier Soccer League programs will have a bad impact on clubs in the ABC Motsepe League, especially those like Baberwa who were hopeful of promotion.

With talks that the PSL is considering nullifying their league programme, it would mean ABC Motsepe League clubs wasted their money and resources for a year for nothing.

But Seanego is understanding of the situation saying it was brought upon by something no one could have anticipated.

“When you get into business – any business – you understand the risks that you might fail and not make anything off it. So, you cannot invest emotions in it because there are never any guarantees for success.

“We cannot blame anyone for what is happening so we just hope that it can be fixed somehow so we can all get back to business,” he said.