The Kaizer Chiefs goalkeeper did more than respond to critics on the field in a DStv Premier League game at the weekend. 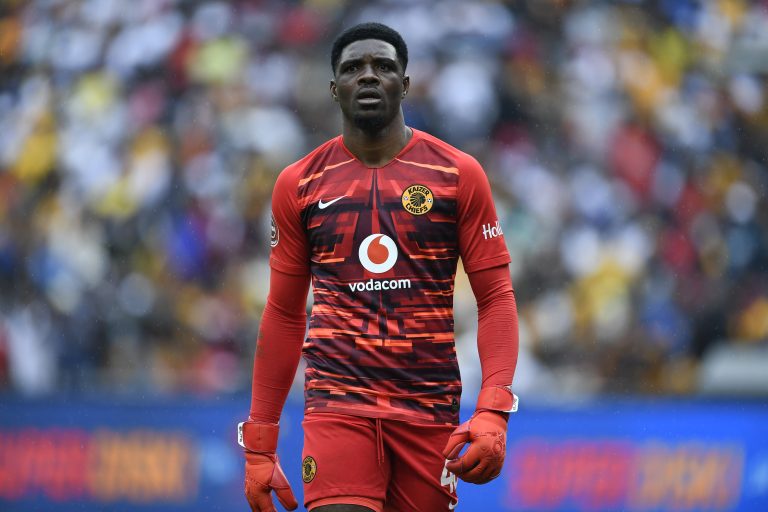 Nigerian international Daniel Akpeyi took to Twitter to throw a light jab at football fans who thought he should be benched after a handful of questionable performances for Chiefs before the 2020 festive season break.

Coach Gavin Hunt has switched between Akpeyi and Itumeleng Khune since joining the Soweto giants at the start of the season, eventually settling for Akpeyi and only fielding Khune when the Nigerian shot stopper has been unavailable.

Akpeyi helped his side to their second successive victory against Cape Town City at the weekend. The goal minder made sure Chiefs kept their 2-0 lead from the first half until late in the game when Fagrie Lakay got the better of Akpeyi when he scored a consolation goal for the home side in the 83rd minute.

But Amakhosi academy graduates Happy Mashiane and Nkosingiphile Ngcobo did enough in the first half to ensure Chiefs travelled back to Johannesburg with maximum points.

“Every champion has felt the urge to quit, but their dreams is bigger than that of a writer who never fought in a battle,” read the tweet from Akpeyi a day after Chiefs beat Cape Town City.

Every champion has felt the urge to quit,but their dreams is bigger than that of a writer who never fought in a battle ✌️???? pic.twitter.com/d30mrlAUBR