"Even among the players at training, the spirit is high," says the Amakhosi left back. 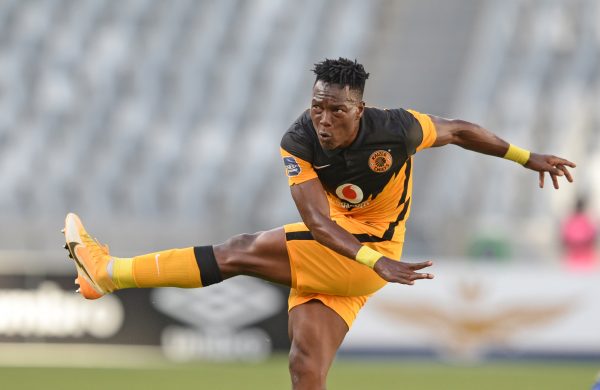 Philani Zulu has made the left back position at Chiefs his own. Picture: Ryan Wilkisky/BackpagePix

Kaizer Chiefs left back Philani Zulu says Amakhosi have been rewarded for the effort they have put in in training to turn their fortunes around, as they head into Saturday’s DStv Premiership clash at Stellenbosch FC on the back of three successive league wins.

Victories over AmaZulu, Cape Town City and Tshakhuma FC have lifted the mood around Naturena, following a poor start to the season that saw Gavin Hunt’s side hovering just a point above the relegation zone.

“Compared to how we started the season to now it is a big difference, we have moved up the table and it goes to show the hard work put in by the whole team. We are looking forward to carrying on that momentum and winning as many games as we can.

“Even among the players at training, the spirit is high, we don’t want to look back. Playing at left back, I have been entrusted with a very hard task, but I put it on myself to keep working hard. It is not just about me performing to the best of my ability, but it is also about helping my teammates.”

Steve Barker’s Stellenbosch have slipped a little of late, picking up just two points from their last three league games, and slumping to a 3-2 defeat at home to Baroka FC on Wednesday.

“Stellenbosch are a good side … they are just like any other team in the PSL, there is no big or small team … they are a tough team to play, and travelling to Cape Town is never easy, but we are doing our best to keep on going.

“Games are coming up every three days, we have to keep our focus and make sure we are mentally and physically fit for the following game … there is not time to look back, we are just focusing on what lies ahead.”

Chiefs do have a good away record this season, with three of their four victories in the Premiership coming on the road, including the three points they picked up in the Mother City against Cape Town City.

Amakhosi will also have good memories of the last time they visited Stellenbosch in the league, in November 2019, running out 4-0 winners.