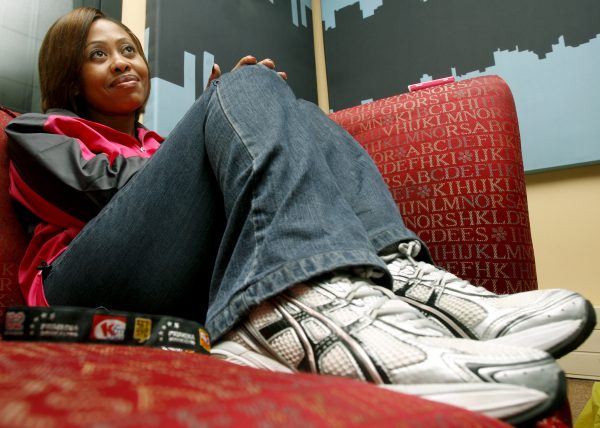 Since Orlando Pirates’ rather embarrassing defeat to Golden Arrows in a DStv Premiership match in Durban on Tuesday, Kaizer Chiefs fans have had a field day taunting their Soweto rivals.

Things have gone from posting the image of the Pirates’ chief destroyer, Pule Mmodi, who scored a brace which sank the Buccaneers, to memes about Thembinkosi Lorch’s ballooned penalty attempt.

Pictures of people looking for something in the bushes are said to be of those looking for the ball after Lorch’s kick. Another shows a ball perched on tree and the accompanying writing says it’s the ball the Bucs star sent to the heavens.

All this trolling by supporters of Amakhosi has not gone down well with the Ghost (Pirates fans), and one of them, TV and radio personality, Redi Thlabi has not taken it lying down and trolled back.

In a tweet where he tagged Chiefs’ official account, Thlabi congratulated the Naturena based side for the points they will get after the Abafana Bes’thende win.

Thabi received over 200 replies on her tweet but Amakhosi are yet to say anything. One of the replies, from a probable Pirates supporter, Moeng Mothlasedi, said: “They have lost so much (that) they are confused, they thought it’s actually @KaizerChiefs that won, get well soon.”

Another reply from Jason, said: “Motho ke yo wapainelwa, mofeng vaccine (This one is suffering from pain, give her the vaccine).”