Phakaaathi has heard through sources that the Isibaya actor - who plays Fezile on the popular Mzansi Magic telenovela - has left but it is not clear why. 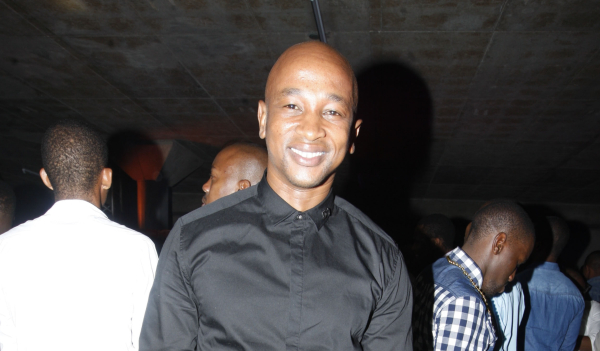 The celebrity fitness trainer of GladAfrica Championship side, Royal AM, Andile Mxakaza has left the team.

Phakaaathi has heard through sources that the Isibaya actor – who plays Fezile on the popular Mzansi Magic telenovela – has left but it is not clear why.

“It is astounding because he is friends with the owners of the club (Andile Mpisane and his mother, Shaun Mkhize). He left suddenly this week and started working at Bizana Pondo Chiefs,” said the source.

Pondo Chiefs also campaign in the Championship and have struggled to find form since winning promotion late last year.

Mxakaza is a fitness trainer by trade but is also an actor of note. The source said his departure from AM is likely to be felt as he was doing a fine job.

Meanwhile, Royal AM made a shocking announcement during the January transfer window when their club chairman Andile Mpisane was unveiled as the side’s latest signing.

The Mpisane family took over as the club’s new owner after they bought the status of Real Kings and changed the team’s name to Royal AM with Andile assuming the position of chairman at the club.

After almost a season in charge at the second division club Mpisane looked top revive his playing career by signing himself to his club. Mpisane was previously signed to Royal Eagles, a club owned by his parents Shauwn Mkhize and Sbu Mpisane.