A campaign on social media Facebook for kaizer Chiefs to sign former Black Leopards midfielder Karabo Tshepe has emerged with football fans calling for the Amakhosi management to sign the talented player. 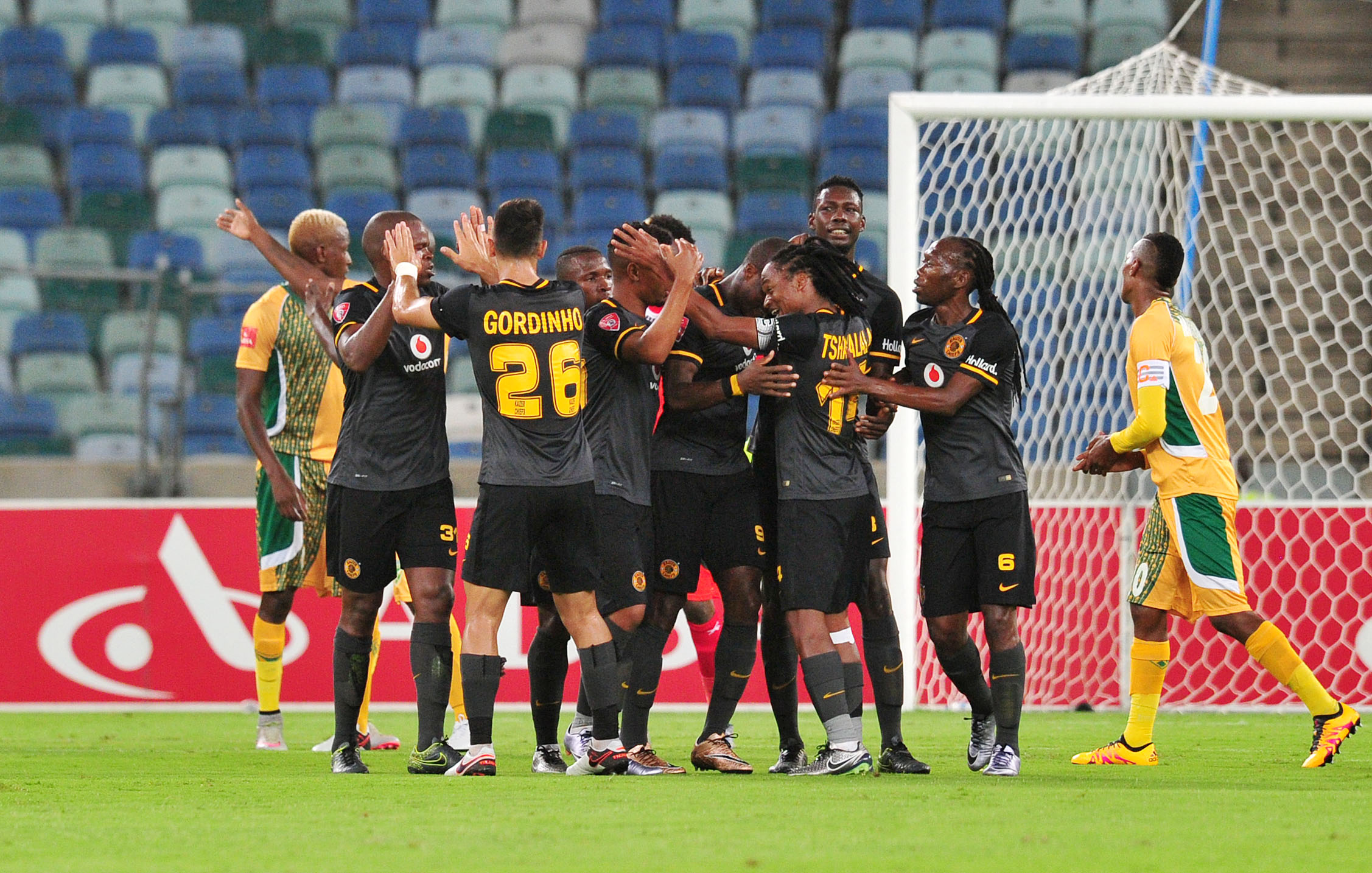 Pictures of Tshepe have been circulating on social media platform Facebook with captions like from one of the player’s fan Philani Mbembe reading “This guy Stich’o Lucho deserves a big break. When will our prayers be answered? Kaizer Chiefs needs this Youngman’s talent.”

Stitch, as Tshepe is affectionately known in the football circles is a former Chiefs development player and he later joined Leopards, impressing in the team’s Nedbank Cup match against Chiefs. But the midfielder soon left the club and rumours started linking him to Naturena and Orlando Pirates, but none of the moves materialised.

“Kilambe (Tshepe) I take it you are still grinding for that elusive PSL contract, but worry not sekusele kancane (it is just a matter of time) your season is coming…‪#‎KT06,” read a post from Siyabonga Makambi.

On Tuesday, Phakaaathi reported that the player has been keeping shape at home and he recently went on a trial with an unknown club in Cape Town.