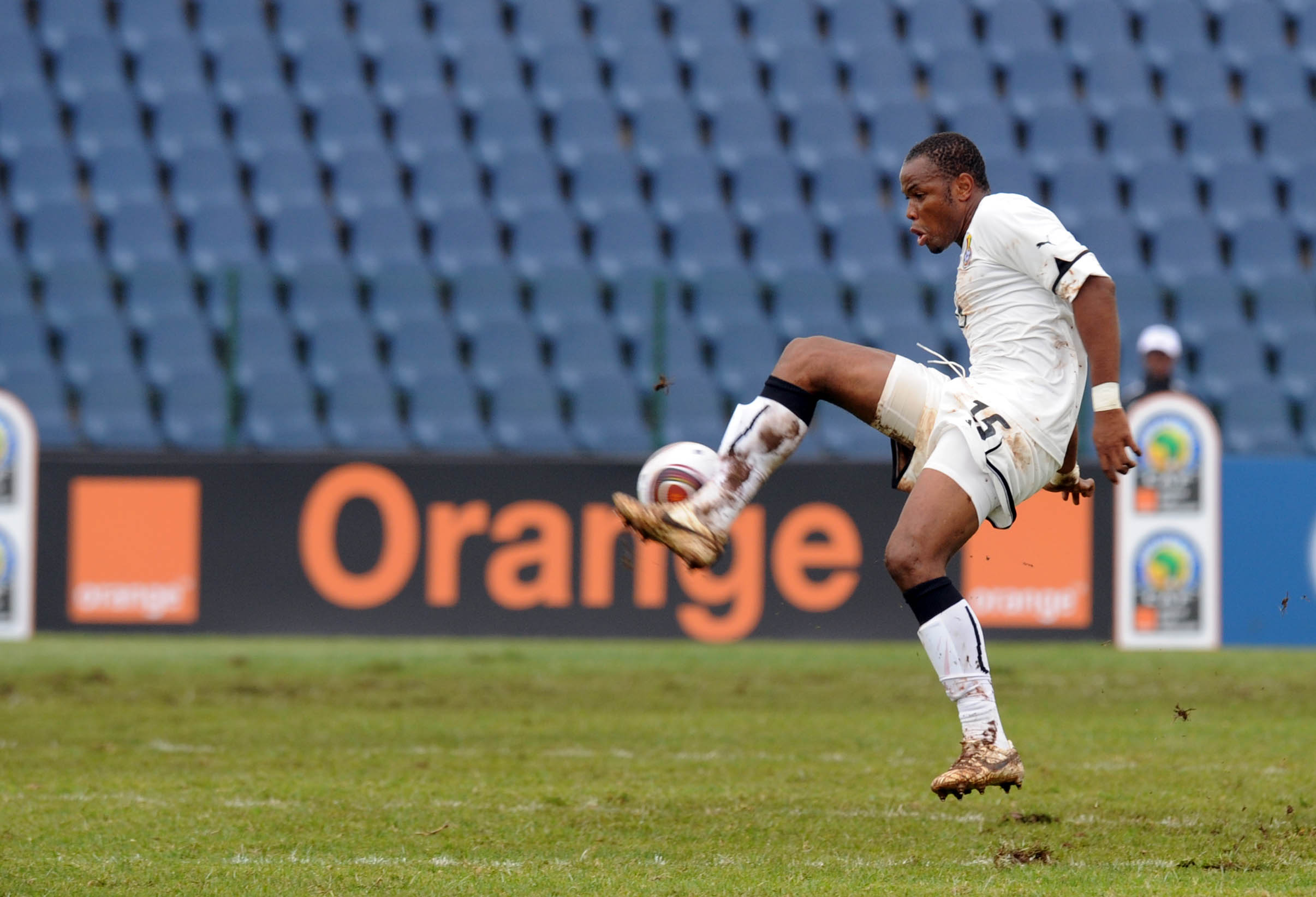 Zamalek signed Alhassan from Hearts of Oak in 2011 before sacking him in 2012, a season in which the defender was on the bench and didn’t make a single appearance for The White.

Alhassan filed a complaint with FIFA, upon which the world football governing body wrote a letter to Zamalek explaining that the player was entitled to the entire amount stipulated in his contract after the unilateral termination of the five-year deal the player had agreed to.

FIFA has since ordered the football club to pay the player $1.25 million (about R18.5 million) after sacking him. 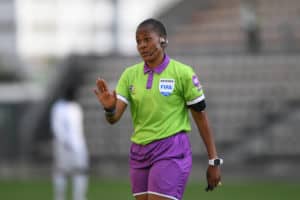 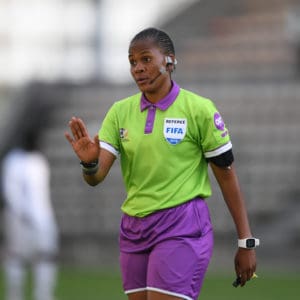