Former Orlando Pirates striker Benni McCarthy is disappointed by the poor finishing from strikers in the Absa Premiership. 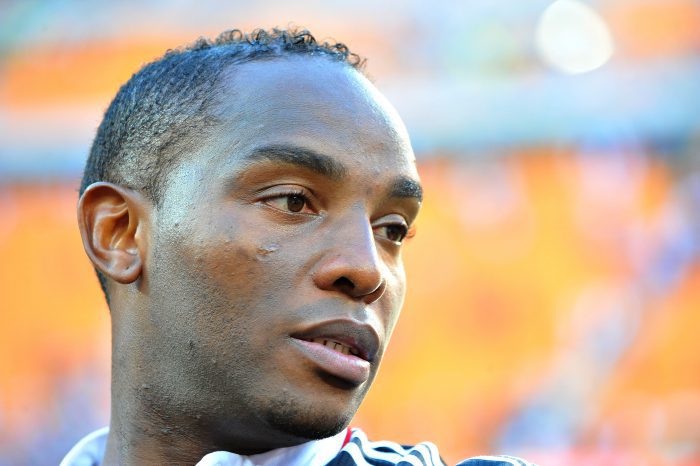 McCarthy is the all-time top goal-scorer for the South African national team having found the back of the net 32 times for Bafana Bafana.

‘Benni’, who is now a commentator at SuperSport spoke largely of the missed chances from the game between his former side Pirates and Cape Town City on Tuesday night.

Both sides created a number of goal scoring chances but fell short when it game to converting.

A notable miss was from City’s Judas Moseamedi as he passed the ball into Brighton Mhlongo’s hands while in the small 18 yard box, a chance that McCarthy believes he would have scored with his eyes closed.

“You can’t have such open opportunities and not hit the target, it is disappointing the ball is played to him, what more do you want,” said McCarthy.

“As a striker you have to be on your toes, you must be aware of every opportunity, so he (Moseamedi) should have been aware of the opportunity, the ball fell kindly for him.” 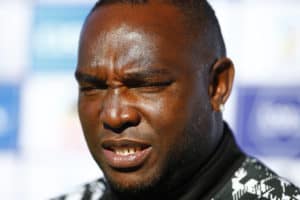 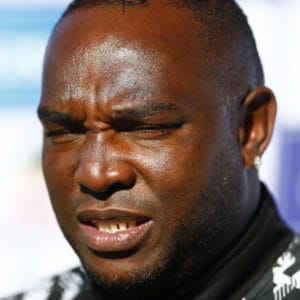 Chiefs are ‘fearsome and can hurt any team’, says McCarthy
2 weeks ago
2 weeks ago

Chiefs are ‘fearsome and can hurt any team’, says McCarthy
2 weeks ago
2 weeks ago