Bafana Bafana captain Itumeleng Khune says they won’t undermine Guinea-Bissau when the nations clash in an international friendly at the Moses Mabhida Stadium on Saturday. 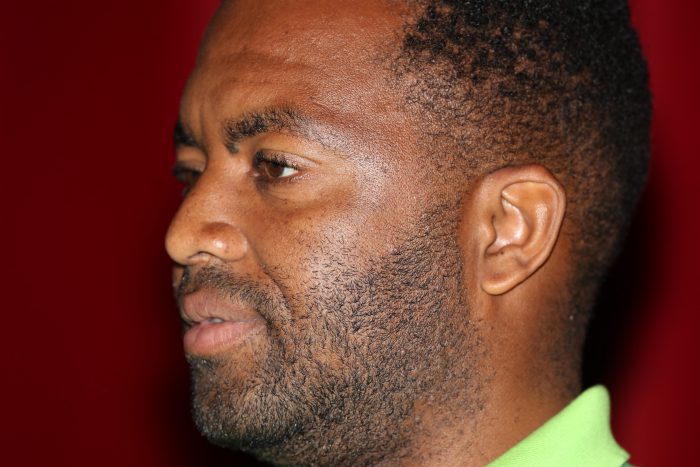 “We cannot afford to take Guinea-Bissau for granted. We have to give them the respect they deserve but we also have to show them that they are in our turf. We have to show the hunger and desire to win the match. We believe we will do well,” Khune told the Safa website.

Khune, who is the most capped player in the squad, believes the team assembled by Owen Da Gama is made up of players who have been doing well for their respective teams, saying as the captain, he will have to work extra hard to show other players that he deserves to be in the team.

“We have great players who are in the form of their lives and this will take us to greater heights. So we just have to gel together. Being the captain of the team I don’t have to relax and say I will walk into the team, in fact maybe I have to work ten times harder than the other players to show that we mean business and I deserve to be in the team.”

After the Guinea-Bissau clash, Bafana will play Angola at the Buffalo City Stadium on Tuesday. 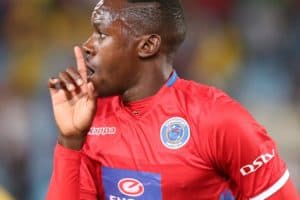 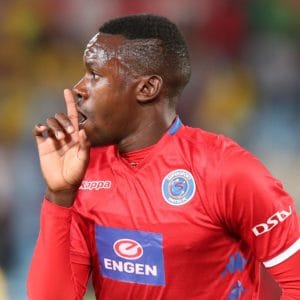