Kaizer Chiefs defender Tsepo Masilela says both the Nedbank Cup and the league title are of high importance to the team. 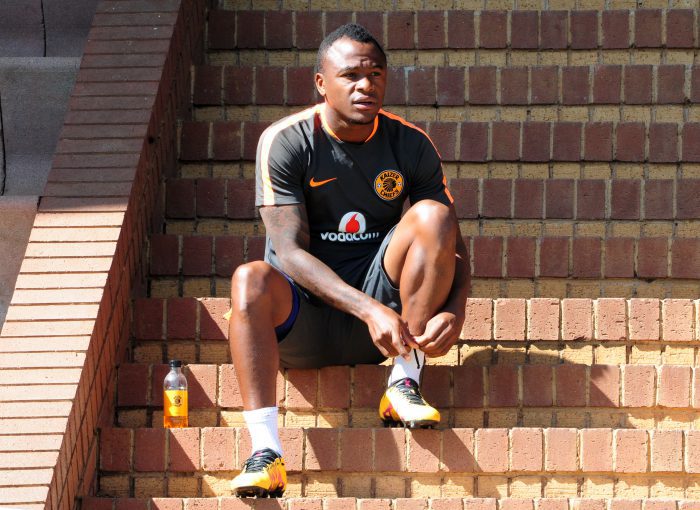 Following their 2-1 victory over league champions Mamelodi Sundowns last weekend, Chiefs will now shift their focus to a tricky Nedbank Cup clash against ABC Motsepe side Accornbush United at Kabokweni Stadium in Nelspruit on Saturday.

Going into this tie, Masilela says they are well prepared for it and will do their best to advance to the last eight of the competition.

“As much as we prioritise the league title contention, we are aiming for a strong run in the Nedbank Cup with equal importance. Going to Saturday’s clash against Acornbush, we will go all out for a battle because we know they are bound to give a fight most especially on their home turf.

“But we are prepared to fight for a vital win and advance to the tournament’s next round,” Masilela told Vodacom Soccer.

The 31-year old defender added that the Downs victory has injected some belief that they can go all out to win the league title, but added that it is still a long way to go.

“Look, our victory over Sundowns was a much-needed one and there is no doubt that it has re-energised our league titles hopes. But the fact is that the battle is still far from over, as we still have eight crucial games to play.

“This is a very crucial stage of the season, so more consistency and cautious approach in each game will be vital for us in our remaining games.”

Kambole brings something different to our attack, says Chiefs' Baxter
18 hours ago
18 hours ago

Kambole brings something different to our attack, says Chiefs' Baxter
18 hours ago
18 hours ago