The Bidvest Wits coach says it easy to win silverware when coaching a big team because of the backing these clubs have. 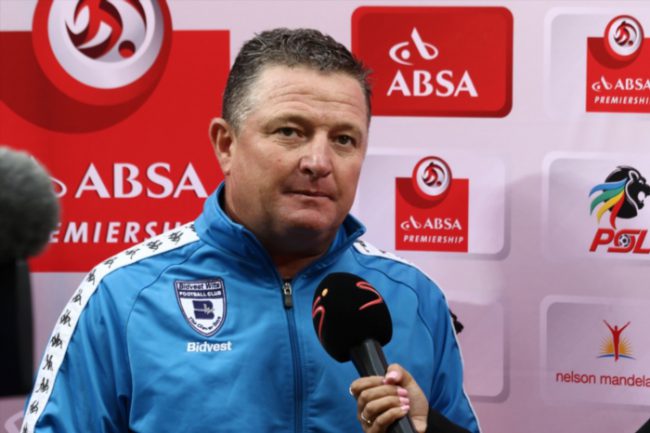 Hunt won his fourth Absa Premiership title (three with SuperSport United) when he led the Clever Boys to the 2016/17 title last month.

“I don’t care what everybody says, it will certainly be easier, you have all the backing, the supporters. Generally the big clubs have the big players, so it will be far easier when you understand and know what you doing in terms of football,” Hunt told SABC Sport.

Coaching a big clubs like Kaizer Chiefs, Orlando Pirates and Mamelodi Sundowns comes with a lot of expectations, but Hunt says he likes pressure.