Banyana star off to the US

Banyana Banyana and University of Western Cape midfielder Amogelang Motau is going to play her football in the USA. 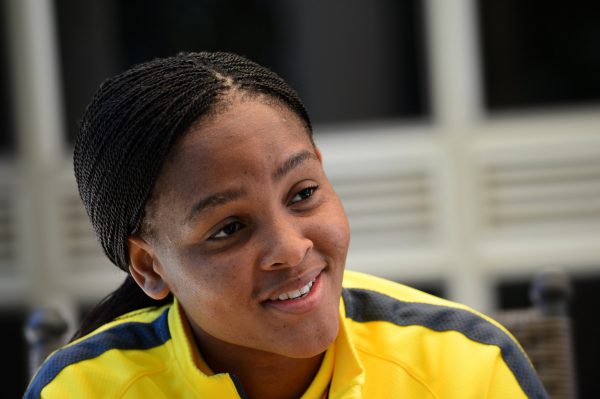 This was revealed by her former junior national team coach Sheryl Botes on social media.

“Amogelang Motau, one of South Africa’s best young women footballers, is leaving soon to study and to play football in the USA,” Botes tweeted.

The 20-year old Motau has captained both the national Under-17 and Under-20 teams.

She graduated to the senior national team in 2016 and made her debut against Egypt.