Bafana Bafana legend Doctor Khumalo dubbed his departure from Kaizer Chiefs as his second retirement from football after he joined Baroka FC as the club's technical director. 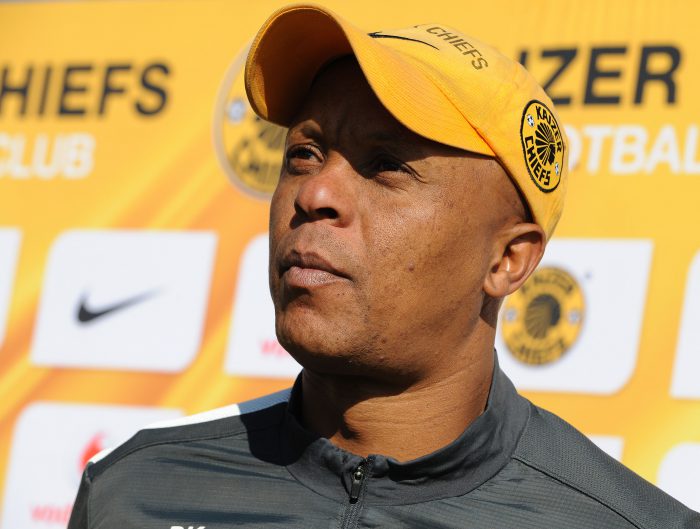 Khumalo left Amakhosi having spent 31 years at the club – he first played for Chiefs at the age of 16 alongside some of the greatest footballers the country has produced. A young Doctor was nervous on the day of his first match at Ellis Park.

“I remember asking the late Ace Ntsoelengoe permission to visit the gents, with one thing in my mind (to run to the dressing-room, get my clothes and go straight to Bree Street get a taxi and go home),” reflects Khumalo. “He said to me ‘o ya hlanya, (you are mad) where are you going? Stand here”.

Khumalo stayed at Chiefs after he finished playing and saw him work as an assistant coach for several years under Stuart Baxter and Steve Komphela before he was relegated to the club’s development structures. He fulfilled his dream of influencing the club’s success from a technical standpoint.

The former Columbus Crew star was quoted in the media as saying he had hoped Chiefs would have a technical director’s position at Chiefs, but unfortunately it wasn’t to be. Khumalo left for the job at the Limpopo club with Kaizer Motaung’s blessing.

“His last words to me after everything was said and done were: ‘It’s time for you to grow, but remember in everything you do, remember you will be representing me’.”

The player was known as 16V in his heyday, named after the Toyota Corolla 16-valve twincam which was admired for its speed, a character trait that Khumalo and the car shared. “Doc” was inducted into the Bafana Bafana Hall of Fame at Sun City at the weekend with the Class of 1996 for their historic victory in the Africa Cup of Nations on home soil.

Although he has earned his coaching badges over the years, Khumalo made it clear that he didn’t accept the job at Baroka to take over Kgoloko Thobejane’s duties – the latter was sacked twice last season because of the club’s poor results, but is back for a third stint.