Orlando Pirates seem to have won the race for Zambian striker Justin Shonga, who was reportedly also pursued by Baroka FC and Mamelodi Sundowns. 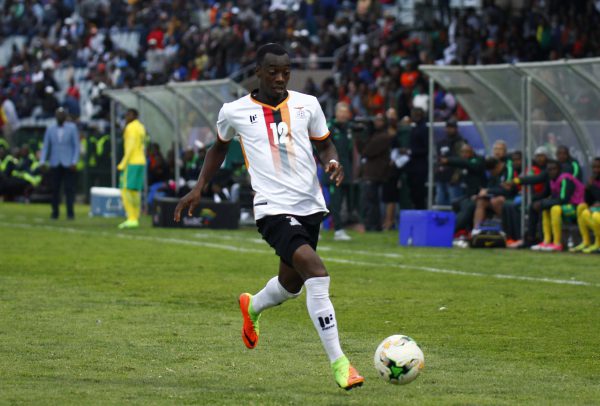 Last month, Phakaaathi reported that the striker was considering a move to the Absa Premiership.

Now the Buccaneers seem to have won the race for the Zambian international after club chairman Irvin Khoza revealed to the media that they have secured a replacement for former striker Tendai Ndoro, who left the club during the last transfer window to play in Saudi Arabia.

“If you go to the training tomorrow, there’s a new player,”’ said Khoza.

“I am just giving you the first name, Justin. He is joining the coach. He is a striker, I won’t give you the surname,” said Khoza.

Shonga is expected to join the Pirates squad on Wednesday morning.