Cape Town All Stars will hope the saying “a new broom sweeps clean” comes true when they host Jomo Cosmos in a National First Division match at Athlone Stadium at 3.30pm today. 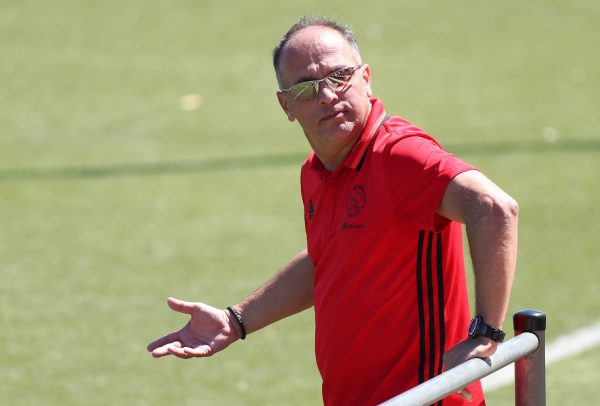 Igugu leKapa will be under the guidance of Vladislav Heric who replaced David Kannemeyer who was axed following a run of poor results in the past few games.

Ezenkosi go into match sixth on the log with eight points while Igugu leKapa are two places below with the same number of points.

Heric is an experienced coach who has previously coached at various NFD teams including Polokwane City and Chippa United whom he helped win promotion to the Absa Premierships a few years ago.

Both teams have been blowing hot and cold but have made their intentions for promotion clear with Ezenkosi coach Jomo Sono telling Phakaaathi last week that his team’s good start is an indication of their quest for promotion.

“It is the first time we have started on a good note being in the top half of the log so early in the season. We normally start being at the bottom or second from the bottom. We want to stay very close between position one and six, but we are hoping to be inside the top four of the table when the first round ends,” he said.