Molangoane denies having issues with Komphela

Kaizer Chiefs star performer Joseph Molangoane says there were no off-the-field issues keeping him out of Steve Komphela's starting XI. 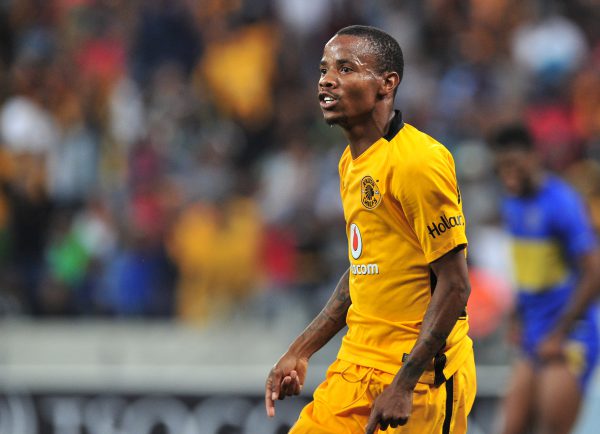 Molangoane’s absence from the field last month fuelled speculation that he had disputes with Komphela, however, speaking at a media briefing ahead of Chiefs’ Telkom Knockout semifinal against Bidvest Wits on Saturday, Molangoane said he had no issues with the Chiefs coach.

“I’ve been in football for quite some years and it happens that you’re not going to be selected for certain games through the coach’s plans‚ and what the coach wants‚” Chiefs’ right-sided player said this week.

“I was ready‚ waiting for the opportunity. And when it came, I took it.

“To be honest I had nothing off the pitch or anything with the officials. It was just the decision that the coach took and I respected it. I had to work twice as much to get my spot back. “