Golden Arrows winger Kudakwashe Mahachi has confirmed that he will join Orlando Pirates at the end of the season. 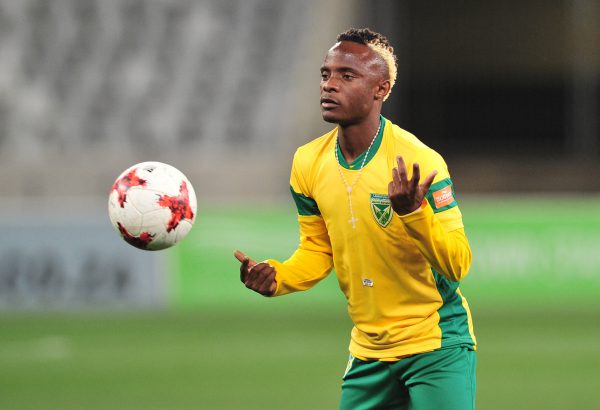 Mahachi will link up with Pirates at the end of the 2017/18 season, not in the current transfer window as previously reported.

“It’s true that I’m leaving [Arrows] for Pirates at the end of the season,” Mahachi told Isolezwe.

“It doesn’t matter now whether or not I still wanted to stay at Arrows because this was discussed at a higher level. The two teams discussed everything, and I was only told what will happen,” continued Mahachi.

READ: New Chiefs recruit Mahlasela could be out for months

“Pirates bought me [from Mamelodi Sundowns]. I will leave [Arrows] at the end of the current season.

“My situation is different because it’s Rhulani (Mokwena) who wanted me. I know that because even at Sundowns, he was always fighting for me to be given the opportunity,” concluded Mahachi.