Mamelodi Sundowns winger Aubrey Ngoma says they will prepare thoroughly when they face ABC Motsepe league side EC Bees in the last 16 round of the Nedbank Cup to avoid any surprises. 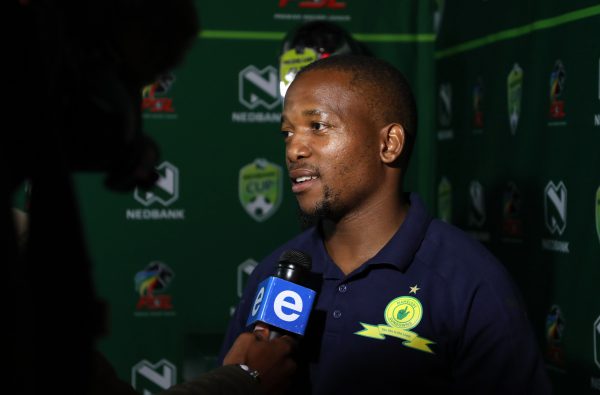 The Ke Yona competition has in the past seen lower league teams getting the better of clubs playing in the top flight football and says they don’t want to be part of that history.

“We can’t take them lightly because they play in the lower division. We have to prepare like we playing any other team. The Nedbank Cup has produced some surprises in the past and we don’t want to be part of the history by getting knocked out of the tournament by losing to a team that is two divisions below us,” said Ngoma.

The dates and venues of the Last 16 are yet to be announced.

Dates and venues will be confirmed in due course. pic.twitter.com/3Q0ABXwZ0c