Celtic players down tools over money

Bloemfontein Celtic players have been applauded for standing up for their rights and going on strike in solidarity with those who have not been paid their salaries. 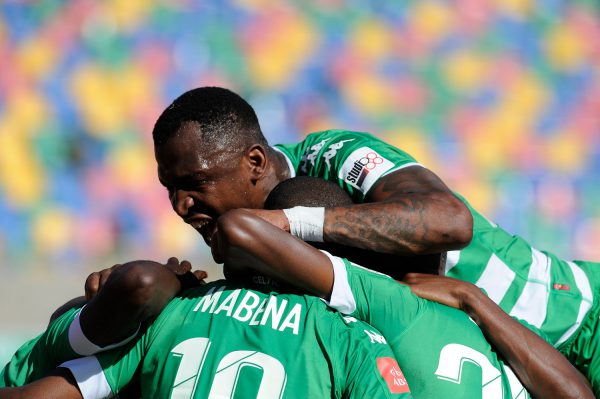 The South African Football Players’ Union (Safpu) have pledged their full support for the strike, with president Thulakganyo Gaoshubelwe saying it is time players exercised their rights and stopped being victimised by club bosses.

Gaoshubelwe confirmed that the players were on strike and had not gone to training this week, demanding that the salary issues be ironed out first.

“We have been in contact with players and we have sent a team to Bloemfontein to meet with them and gather more information,” Gaoshubelwe told Phakaaathi Plus yesterday.

“The few players I have spoken to have indicated they would not partake in any club activity, including training, until everyone is paid what is due to them. We are fully behind the action taken by the players. They have bills and other financial obligations.”

It is commendable that although some of the players have been paid, they all took a stand together, added Gaoshubelwe.

“Some have been paid and some not. What is encouraging is the solidarity shown by others say ing ‘we all work together and we can’t continue working when one of us has not been paid’.”

Financial difficulties have dogged Celtic for some time and their former coach Vaselin Jelusic left because of the same problem as he had not been paid his full salary a number of times. Steve Komphela (left) has since taken over as head coach.

There have also been long-running rumours that the club is up for sale.

“The players have been unsettled for a while there because of the talks of the sale. The players were not taken into the club’s confidence regarding the sale and financial affairs at the club,” said Gaoshubelwe.

Celtic chairman Max Tshabalala could not be reached for comment.