Chippa United captain Mark Mayambela has admitted that a change of coaches at the team may have derailed their ambitions as it stalled combinations. 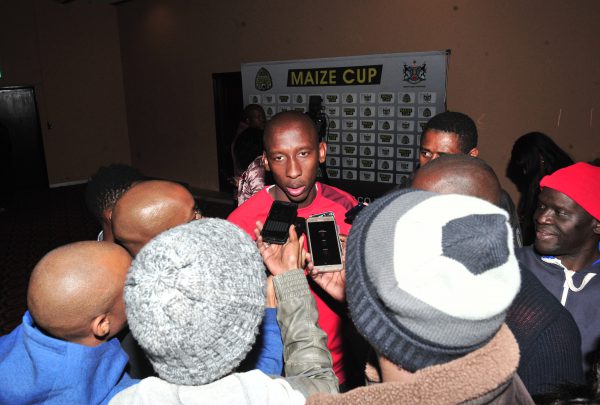 But the 30-year-old midfielder is looking forward to next season under Dan Malesela’s guidance as he feels the mentor understands and makes the Eastern Cape based side play the best football.

When Thabo Rakhale joined the Chilli Boys from Orlando Pirates last season, supporters expected the two players to formulate an interesting partnership but that has to bear fruits.

“Football is a game of opinions and people are entitled to one of their own. I believe Thabo is a great player and can do well at any team in the country. But the coaching changes didn’t make things as smooth as we would have wanted. I believe that all those expectations may be met next season because it is really looking good at training,” said Mayambela.