It’s do or die for Mamelodi Sundowns as they welcome high flying Horoya of Guinea in a win at all costs Group C encounter at the Lucas Moripe Stadium on Tuesday in Pretoria. 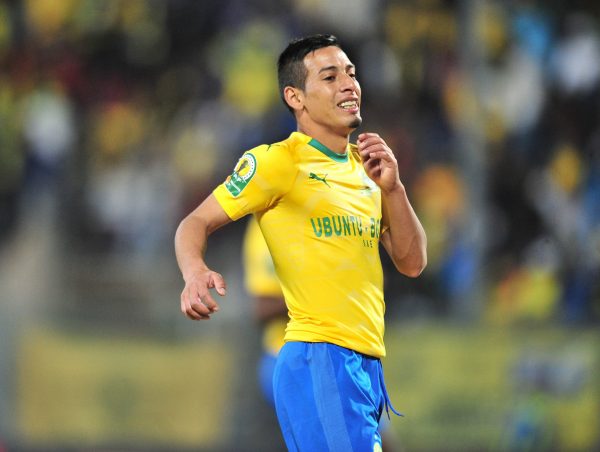 The 2016 champions find themselves in a rather difficult situation after dropping crucial points in their previous matches and anything less than a win in the ultimate match will see them kiss their continental dream goodbye for a second year in a row after bowing to eventual winners, Wydad Athletic Club of Morocco at the quarters last year.

The South Africans have themselves to blame for the situation they find themselves in. After leading Horoya 2-1 with less than 10 minutes to full time in the previous meeting between the two clubs few months ago, they allowed the Guineans back into the game as they salvaged a 2-2 draw to earn a vital point which could be the difference in the upcoming encounter.

The departure of the dangerous trio of Khama Billiat, Percy Tau and Keagan Dolly has Sundowns blowing hot and cold on the continent – lacking that firepower upfront which saw them put a number of African powerhouses to the sword.

With a place in the knockout stages well in sight, Horoya may be looking at soaking up the pressure and catching the hosts on the counter which will require careful planning from the Sundowns technical staff.