New Witbank Spurs coach Sammy Troughton guided his team to a massive win in his first game in charge as they beat Cape Umoya United 4-1 away in Cape Town. Troughton is reported to have been pleased with how quickly his players adapted to his methods.

“We suffered five defeats and desperate times called for desperate measures – I changed the whole defence, worked on a different system. What a performance, we were smart, weathered the stormat times and worth the win,” Troughton was quoted as saying after the match.

Tshakhuma are now second on the standings after a good win at home against Tingwenyama. Onyedikachi Ononogbu was the hero for Sello Chokoe’s side as he scored the two goals to ensure the three points remain home. It was Tingwenyama’s second defeat of the season and they are eighth on the standings with 12 points.

With Dan Malesela reportedly not on the bench on the day, the Rockets fought hard to earn a point away at Eagles who have been doing well lately. There were no goals to show for the good football displayed on the day.

Abantu Bemthetho’s good run came an to an end by a resolute Stellies who jumped to the top of the log with this 2-0 win. Iqraam Rayners and Ashley Du Preez scored on the day.

With the new coach Vladislav Heric in the stands as Casey Prince decided he had done enough and there was no more he could do to get the team to perform, Ubuntu gave a better performance as they managed to hold the Urban Warriors to a goalless draw.

Collins Mbesuma’s two goals were not enough to save Maccabi from becoming victims of a rejuvenated Magic Boys who scored two more to take home the full points. Thobani Kunene scored twice while Lindokuhle Mtshali and Mmiseni Ndlovu also contributed a goal each for Simo Dladla’s side.

Nathan Paulse’s second half penalty was not enough to stop Siyavutha from taking them to the burner as Joseph Sauls sealed the victory with the fourth goal. Quentin Debouto, Mahlatse Mhlambine and Khethukuthula Zwane had earlier put Spurs 3-0 up.

Charlton Mashumba reintroduced himself to the Ezenkosi team with a goal which ensured the spoils were shared at Vosloorus Stadium. Diego Franco scored for AmaTuks.

The Cane Cutters will be happy with a draw away after a difficult few weeks that saw them slip down the standings. Tshepo Liphoko and  Francis Baloyi scored for the visitors while Mpho Erasmus and Michale Gumede replied for the Natal Rich Boys. 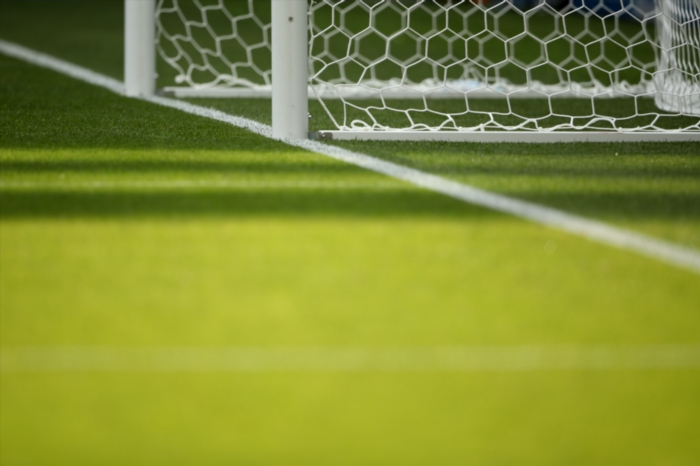 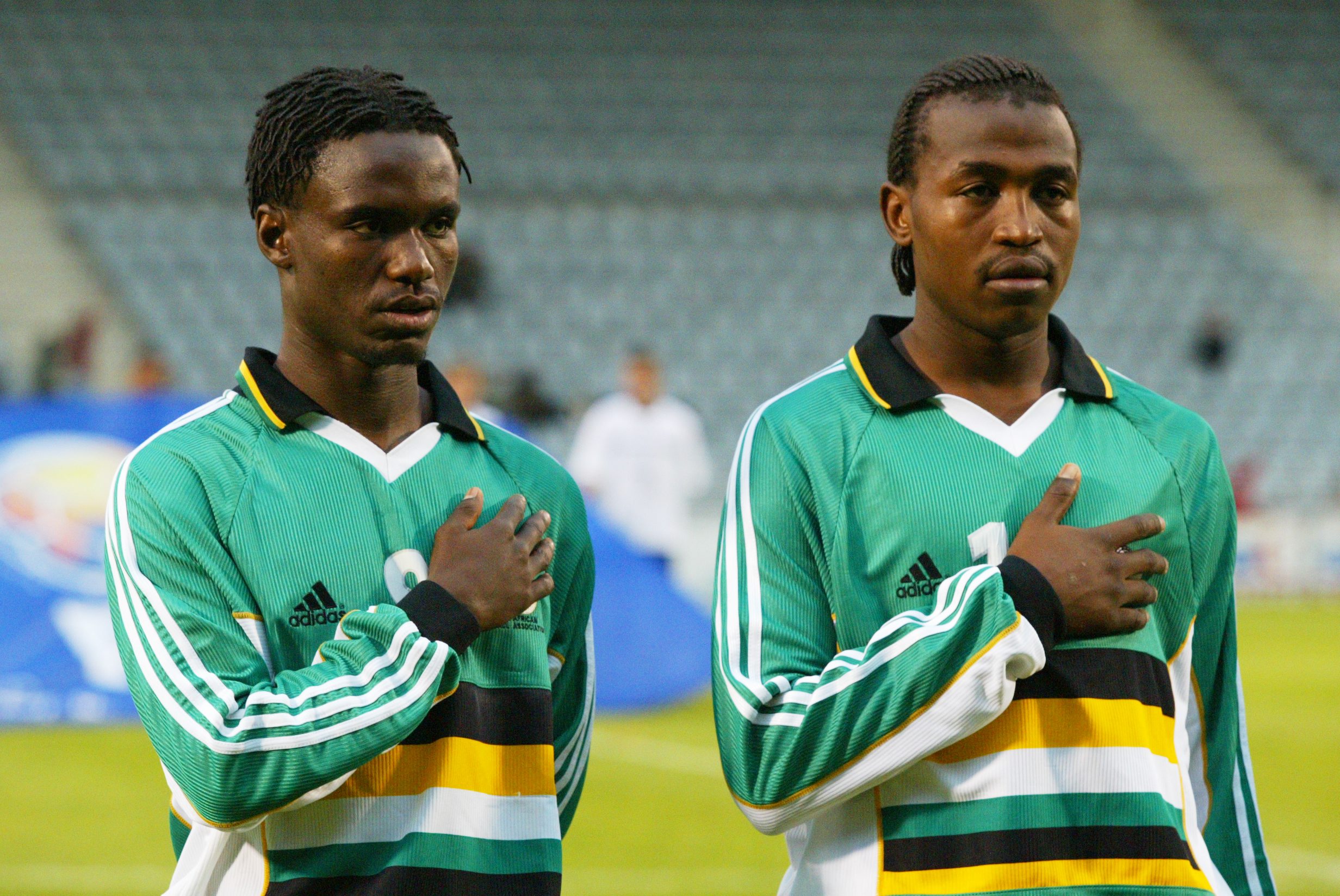