AmaZulu coach Cavin Johnson insists he will field his best possible XI when taking on Cape Town City in the Telkom Knockout last 16 on Tuesday. 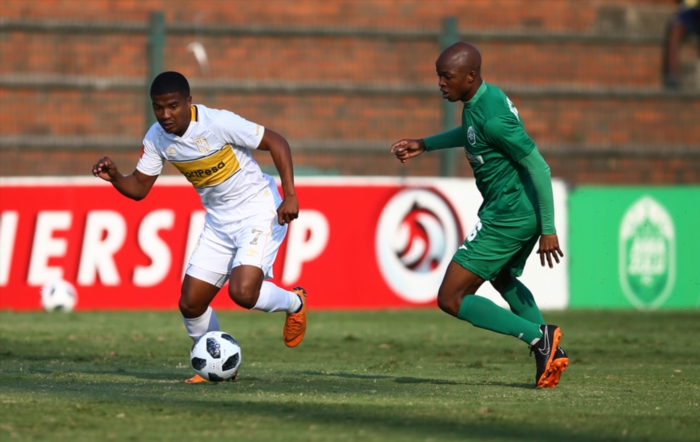 The match is the first of two between the teams within the space of four days, with the second being a crucial Premiership meeting for Usuthu in the Mother City.

They are bottom of the table and need points more than a cup run, but Johnson argues that both are equally important.

The Citizens arrive in Durban in 14th place, although they did win the MTN8 less than a month ago.

City coach Benni McCarthy could hand a debut to Tokelo Rantie, who is finally fit after his big move to the club during the off-season transfer window.

Both teams have a clean bill of health for the cup-tie in Umlazi.