Pirates have now lost three games in a row, following their 1-0 loss to Green Eagles and a 3-0 Absa Premiership defeat by SuperSport United and then Highlands Park. 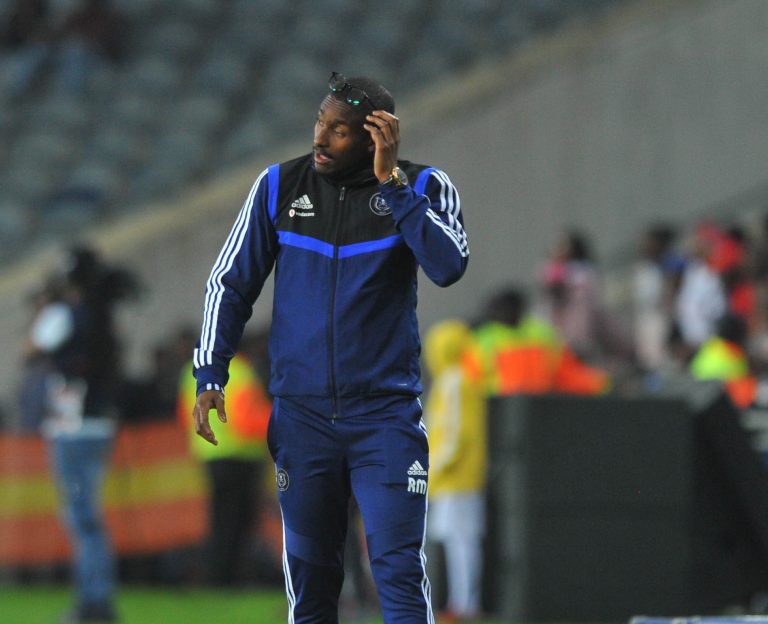 Rulani Mokwena will head into Orlando Pirates’ Absa Premiership clash with AmaZulu FC this evening at the King Zwelithini Stadium, probably having not been able to eat after his reign at the helm of the Buccaneers started with a 1-0 loss to Highlands Park in the MTN8 quarterfinals at the weekend.

The former Mamelodi Sundowns assistant coach was entrusted to take over from Micho Sredojevic, who surprisingly resigned as Bucs coach to take over at Egyptian giants Zamalek FC.

This is the first time Mokwena has taken over as a head coach in top-flight football and says the pain of losing a game as a head coach is just the same as in any department in the technical team.

“The responsibility has only been different because of the title (assistant to head coach). The amount of investment and work put in by the entire technical team has always amounted to the same feeling both in victory and defeat,” Mokwena explained.

READ: Mokwena left with much work to do at Pirates

Pirates have now lost three games in a row, following their 1-0 loss to Green Eagles in the first leg of their Caf Champions League qualifier and a 3-0 Absa Premiership defeat by SuperSport United and then Highlands Park.

The likes of Vincent Pule and Thembinkosi Lorch will have to find their zip in front of goal again if the Buccaneers are to recover.

AmaZulu have also not enjoyed a good start this campaign after losing their opening two league games, 3-0 at home to Bidvest Wits and 1-0 at Polokwane City. One would think the KwaZulu-Natal-based club’s coach Cavin Johnson would be glad to go up against a Pirates team that looks unstable and have a new coach. However, Johnson is expecting a very competitive Pirates side and wants his charges to be ready for battle.

“If that is the case that they have lost three games, it is just as much bad luck for us because we have lost two games. When you think about it, it is another competition – another game.

“You cannot change the past, I am expecting the same Pirates team we played against last season, the fighting team, running team, a good technical team and there is no time in my mind to think it is the right time to play them,” said Johnson.