Anas ‘forgets’ to thank side chick in post-match interview

Few years back Anas became the talk of the town and made headlines after thanking his wife and 'girlfriend' in a live TV post-match interview. 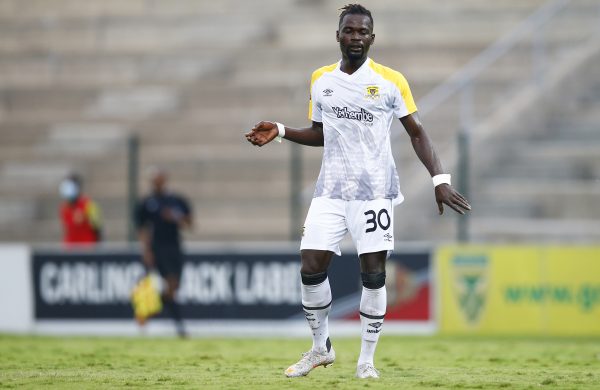 Black Leopards striker, Mohammed Anas omitted mentioning his girlfriend this time around as he thanked his family for their support after he was awarded the Man of the Match accolade for his performance on Tuesday evening.

The Ghanaian was on top of his game as he helped Lidoda Duvha to an important win when he scored the two goals that cowered Lamontville Golden Arrows to their second defeat of the the season in the DStv Premiership at Sugar Ray Xulu Stadium in Durban.

The second was an impressive long range volley that left Abafana Bes’thende goalkeeper, Sfiso Mlungwana sprawled as he tried to get to that ball in referee’s added time.

“I feel great (about scoring),” said Anas. “And this trophy I think I will have to give to my wife and two kids because they have been great for me. They have kept pushing me throughout the season.

“So, I want to say thanks and this one is for them,” said the 26-year-old who has previously played for Polokwane City and Free State Stars.

It was during his time at Ea Lla Koto a few years back that Anas became talk of the town and made headlines after thanking his wife and ‘girlfriend’ in a live TV post-match interview.

He later tried to do some damage control by claiming that he called his young daughter his girlfriend and was referring to her and not a side chick.

Anas is also know for his fancy dancing after scoring goals and he has explained where the moves come from.

“As for the dance, I learnt it when I was young from one of my elders – am sorry that he has passed away may he rest in peace – he taught me this dance back home in Ghana. They used to dance like this and I liked it.

“The message for Leopards fans, they must keep supporting us. Nothing is wrong Mogege is here, the Buyer is here,” he said triumphantly. 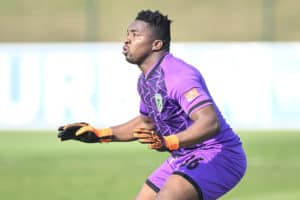 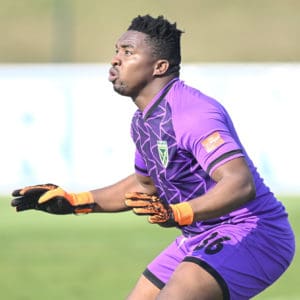