"It is always pleasing to see players follow their dreams,” said the Stellies coach. 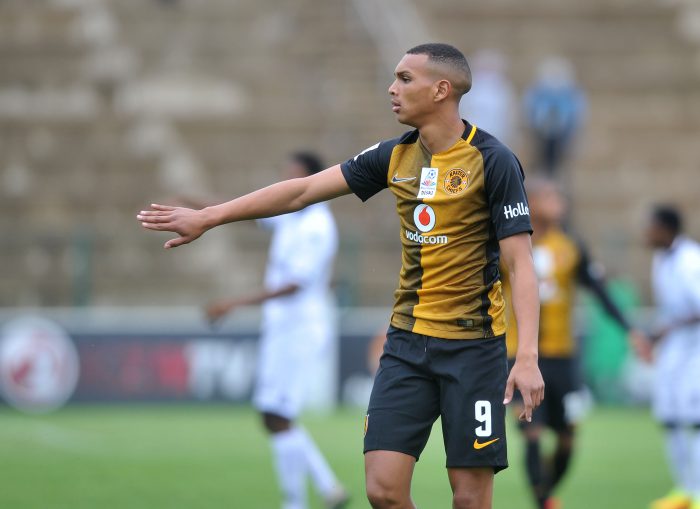 Stellenbosch FC have confirmed a top Swedish side has acquired the services of striker Ryan Moon.

Swedish club Varberg BoIS FC has signed the striker from Stellenbosch after he spent two seasons with the winelands side.

Moon joined Stellenbosch after he was released from Amakhosi, where he was given limited game time.

“Ryan Moon has signed with top tier Swedish club Varberg BoIS FC. The club would like to take this opportunity to thank Ryan for his services and wish him all the best for his future,” read a statement from Stellies after announcing the striker will be leaving to join the Swedish club.

Moon’s coach Steve Barker says the striker has always wanted to play overseas and he is glad he assisted the striker to reach his goal.

“It is always pleasing to see players follow their dreams. Ryan has always wanted to apply his trade in Europe and we’re happy for a player like that to go on and achieve what he has set out. We wish him all the best.”