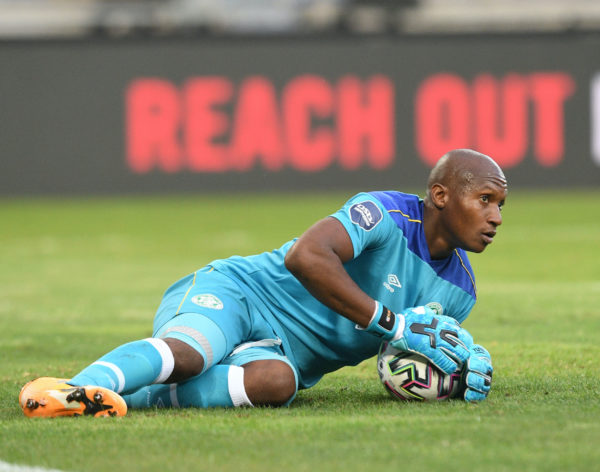 Mabokgwane joined Celtic back in 2019, following an unsuccessful stint with OPirates, which saw the 33-year old shot-stopper struggle for game time and leavw the club on a free transfer.

“Bloemfontein Celtic is delighted to announce that Jackson  Mabokgwane has extended his stay at the club until June 2025. The journey continues,” the club revealed on their official Twitter account.

???? | Bloemfontein Celtic is delighted to announce that Jackson Mabokgwane has extended his stay at the club until June 2025. The journey continues!
????⚪#SiweleleSummerSele????#LoveSiwelele????✊???? pic.twitter.com/cgquSRpOjG

Since his arrival at Celtic, the Limpopo born player has been a regular for the Free State based club.

With the services of Mabokgwane secured, the management of the club will be looking to seal more deals like that of experienced midfielder Lantshene Phalane.

The 31-year old defensive midfielder’a contract is set to expire in June.

Phalane is one of the key players for Celtic, a club he has played for six years.

The Zebediela-born player joined Celtic from Moroka Swallows, after spending only a year with the Birds.

Another senior player whose contract the club might be keen on extendingt is attacking midfielder Harris Tchilimbou who is set to be a free agent at the end of the season.

The 32-year old Congolese midfielder signed with Celtic in 2019 after a short spell with Free State Stars.

Meanwhile, Celtic have had a rollercoaster campaign which started well after reaching the final of the MTN8 Cup, only to lose 2-1 to Pirates early in the season.

Their league campaign has seen the club only record four wins in their last 20 games, while playing to eight draws and eight losses.

Phunya Sele Sele have a chance to try and improve their season when they host TS Galaxy on Sunday.