Phakaaathi TV unpacks the shambles at Safa, with Bafana Bafana in disarray once again. 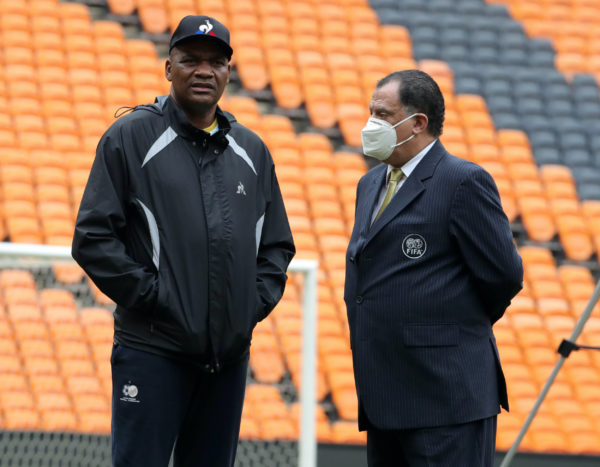 The South African Football Association this week sacked Molefi Ntseki as head coach, following the team’s failure to qualify for the Africa Cup of Nations.

ALSO READ: Five reasons you would be mad to take the Bafana Bafana job

It is the fourth time in the last seven editions that South Africa will not be at an Afcon finals, with Safa hiring and firing coach after coach, to little effect. In this week’s edition of Phakaaathi TV, the Citizen’s football editor Jonty Mark spoke to football writer Sibongiseni Gumbi about the situation.

From Safa president Danny Jordaan downward, there seems to be no accountability within the structures of Safa for the failures of the men’s senior national team. Should they not step down?

Is it really the Bafana Bafana coach’s fault when South Africa no longer have the players to compete at an elite level on the continent? And how do Safa expect to qualify for a Fifa World Cup when they can’t, time and time again, even make the Afcon finals?

Jonty and Sibongiseni discuss all of this, as well as taking a look at who should be the next Bafana head coach, though it does seem right now that you would have to be a bit crazy to want the job.