The defeat saw Bakgaga fall down to 10th place on the log with 33 points. 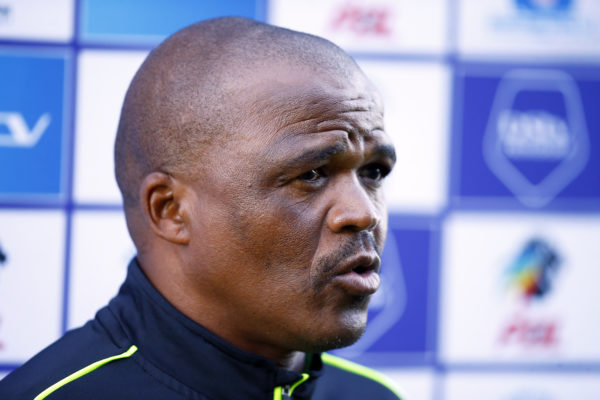 Baroka FC coach Matsemela Thoka says his charges lack of concentration cost them three points after losing 2-1 to Orlando Pirates in a DStv Premiership match at the new Peter Mokaba Stadium on Wednesday.

The home side allowed Pirates to come back into the game after they scored the first goal of the match thanks to Dernwin Farmer, before Gabadinho Mhango levelled the scores and Terrence Dzukamanja scored the winner in the dying moments of the game.

The defeat saw Bakgaga fall down to 10th place on the log with 33 points, while the Buccaneers leap-frogged Golden Arrows to third place after collecting 49 points.

With one game to the end of the season, Matsemela says they will be looking to conclude their campaign on a positive note by getting a win against Swallows FC at the Dobsonville Stadium on Saturday.

“We need to finish the season with a good result. We need to go and play against Swallows with a good spirit so that we can get those three points so that finish the league with a win. We can’t afford to lose two games in a row. We need get something out of the Swallows game on Saturday.