“It is with a heavy heart that I leave my beloved Kaizer Chiefs family,” wrote Katsande. 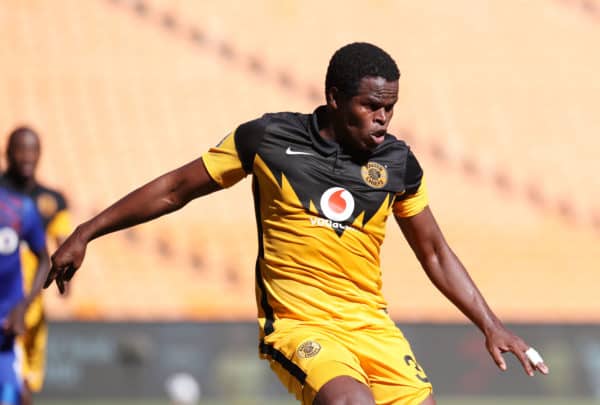 Willard Katsande reportedly refused to sign a one-year extension to stay for another season at Kaizer Chiefs.

It is said he felt his time was up and the club needed to rebuild with younger players.

“They parted on a good note and what Katsande did was actually very matured of him. He didn’t want to overstay his welcome although the club was willing to give him another year. He opted to leave now and allow them to rebuild with new material,” said a source.

Katsande has also written a sweet and heartfelt farewell note to Chiefs, its supporters and his family for the support he had during his 10-year stay at Naturena. The Zimbabwean joined Chiefs in June 2011.

“It is with a heavy heart that I leave my beloved Kaizer Chiefs family,” wrote Katsande. “I am eternally honoured and grateful to the chairman of the club, Kaizer Motaung for granting me an opportunity to represent this great institution over the last 10 years.

“To the peace-loving supporters of Kaizer Chiefs I would like to extend my heartfelt gratitude for your support and encouragement over the years. You have been consistently been the 12th man lifting our spirits during the good and the difficult phases.

“I am blessed beyond imagination, having represented my childhood dream, club in over 320 games, lifted four trophies and participated in the Champions League.

“Kaizer Chiefs is my home and will always be in my heart. The journey continues and the next chapter of my life commences. To my kids, thank you for accepting Kaizer Chiefs as a part of our lives. Love and peace.”

Chiefs also announced, on a busy Tuesday at Naturena, that they had placed three players on the transfer list. These are left backs Yagan Sasman and Siphosakhe Ntiya-Ntiya, and Zambian attacker Lazarous Kambole.