Chiefs look abroad for a striker

Kaizer Chiefs are said to be chasing a Ugandan striker, who is seen as a possible solution to their goal scoring problems. 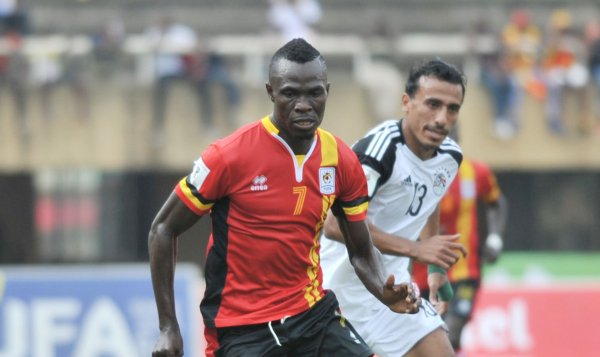 Sources have said that the names of the players Amakhosi are talking to have been kept a close secret but one of them could be Emmanuel Okwi, who was previously an Orlando Pirates target.

The 26-year-old has scored 21 goals for the Cranes and is rated as a top striker. But Amakhosi could find some resistance from his current club Simba SC who are an ambitious Tanzanian team with dreams of competing in the Caf Champions League.

“They would have got a good striker if they manage to get him but they will have to have good negotiation skills because Simba are known to be not too keen on releasing their prized players,” said the source.