Ernst Middendorp has rubbished rumours linking him with a move back to Maritzburg United.

Free State Stars coach Ernst Middendorp has rubbished rumours linking him with a move back to Maritzburg United following the departure of Clive Barker.

Middendorp, who has been in charge of the Free State outfit for less than three months, is rumoured to be on top of the shortlist for the head coach post at The Team of Choice, but the German says otherwise.

“This is s**t! I don’t want to hear this nonsense, goodbye,” he told Phakaaathi on Tuesday.

Middendorp might not want to talk about his movements due to the fact that he is contracted to Stars – there have been many cases where coaches have denied a move to a certain club, only for the move to then happen.

Such was the case with Gordon Igesund after he lost his Bafana Bafana job in 2014; he was then linked with a move to SuperSport United, but his agent Mike Makaab denied the reports.

Igesund eventually joined Matsatsantsa A Pitori in that year and he is currently still in charge of the team.

Stars are currently 13th on the league table with 11 points from the nine games they have played so far.

Just six points behind are the troubled Maritzburg, who are at the bottom of the table.

It could prove to be very difficult for Maritzburg to lure Middendorp back to the club, with the German’s contract at Stars still fresh.

There are couple of other coaches who might be in line for the hot-seat; Clinton Larsen is available following his departure at Bloemfontein Celtic, while former Golden Arrows coach Shaun Bartlett might also be considered following his link with club before they decided to appoint Barker. 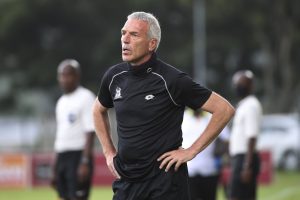 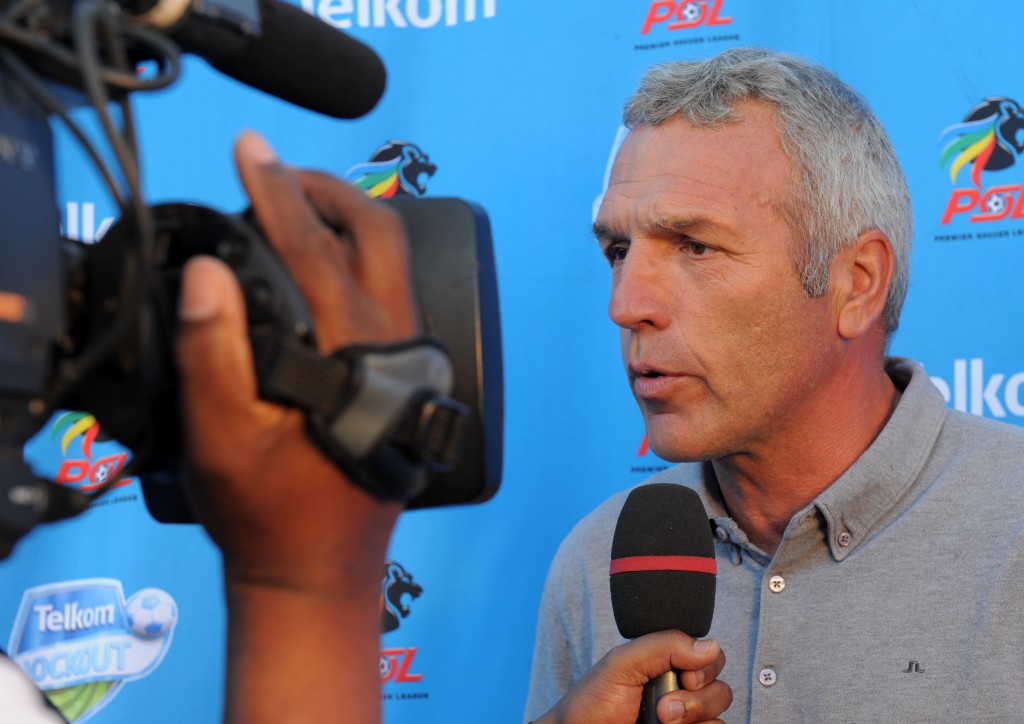