Orlando Pirates coach Eric Tinkler has admitted that he was not aware that his star striker Kermit Erasmus has joined Stade Rennais FC. 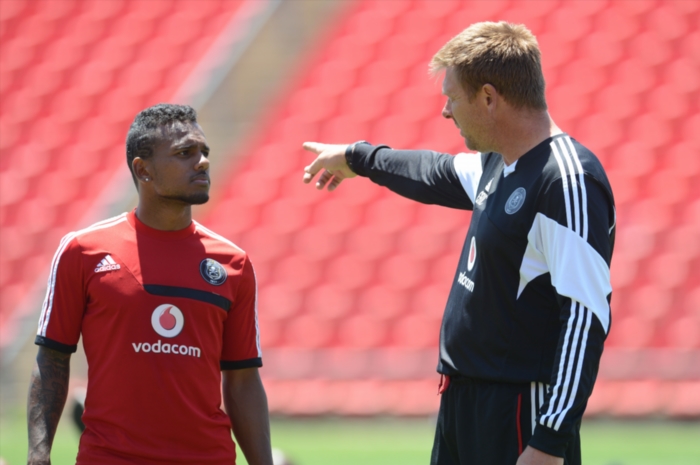 The forward was reported to be attending family matters last weekend after missing the team’s fixture with Jomo Cosmos which they lost 1-0, only to find out that he was on his way out of the club.

“He is a massive loss,”Tinkler admitted.

“The information I was given by him was that he had to attend to an urgent family matter in Holland. So this comes as a surprise. But we will make more comment on that tomorrow (today),” said Tinkler yesterday following the Nedbank Cup Last 32 draw, where they will face neighbour Kaizer Chiefs in the first round.

The Pirates mentor added that the striker was not in his plans for the much anticipated game, as he consistently tried to get the hold of him with no luck.

“He hasn’t been here since last week Monday, before the Cosmos game. Since then he hasn’t been in my plans. We tried to contact him but we were unable to do that.” 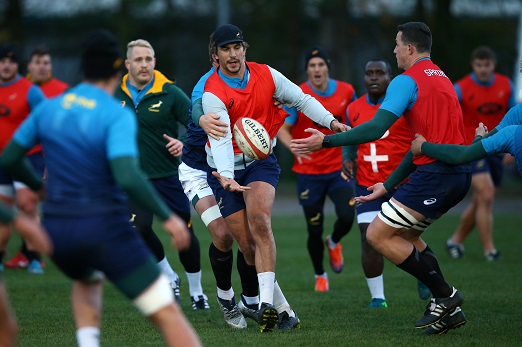 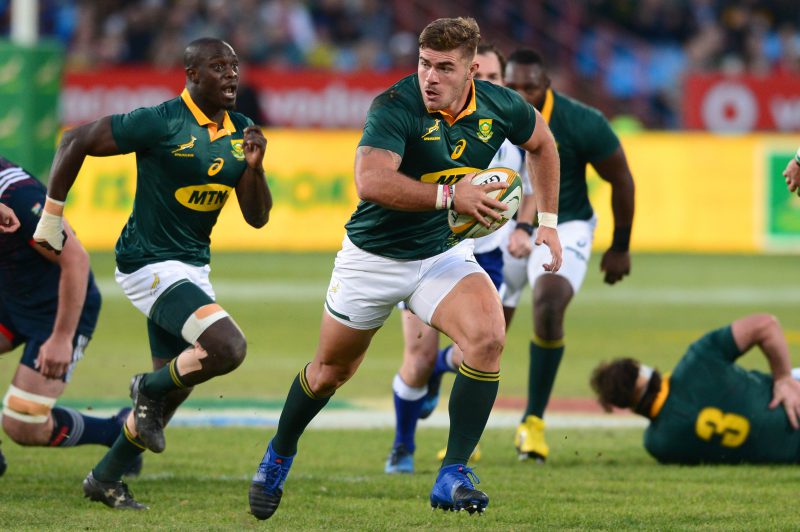 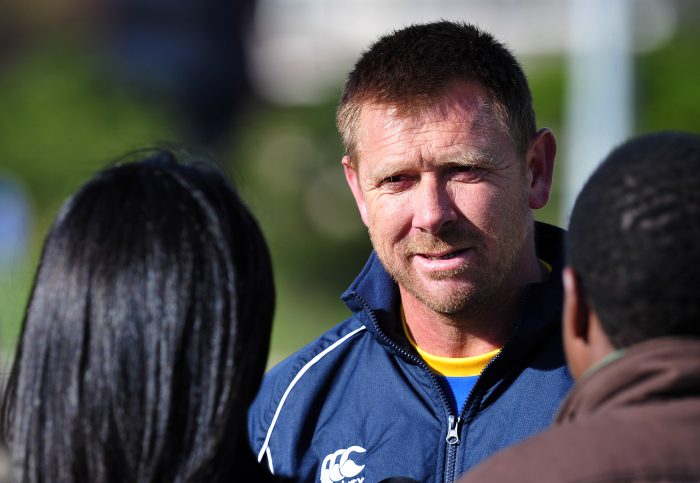