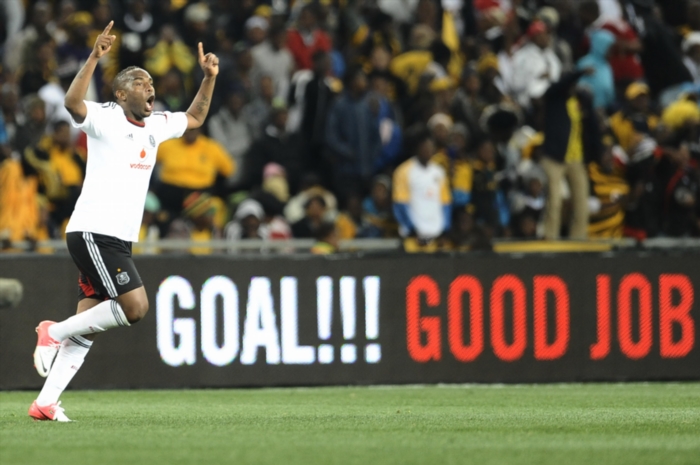 McCarthy proved on Wednesday night that Portugal have a special place in his heart when he celebrated their 2-0 victory to reach the finals of the Euro 2016 championship.

The former Orlando Pirates marksman is working as a commentator for sports channel SuperSport for the duration of the Euro tournament.

Bafana Bafana’s all-time top goal scorer got out of his chair and cheered in Portuguese “bring on the final”.