Inter Milan make their Champions League return on Tuesday night when they take on Tottenham Hotspur at the San Siro. 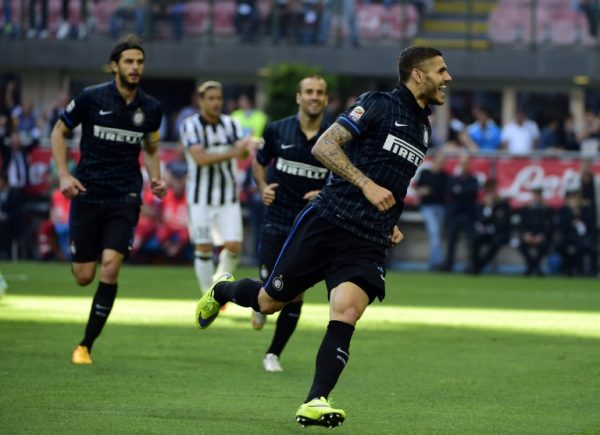 The Nerazzurri last appeared in Europe’s elite tournament in the 2011-2012 season – exiting at the last-16 stage at the hands of Marseille – but they finally return to the prestigious event.

Both teams head into the contest off the back of defeats, with Inter suffering a shock 1-0 defeat away at Parma in Serie A whilst Tottenham were beaten 2-1 at home to Liverpool in the Premier League.

Luciano Spalletti’s men are now winless in their last four home matches across all competitions – a poor run which includes three defeats and stretches back more than five months.

Spurs have suffered a dip in form over the past few weeks and they arrive in Italy on the back of successive 2-1 defeats to Watford and the Reds, results which have seen the club drop to sixth in the league.