The last-16 stage of the Champions League will see Atletico Madrid and Juventus lock horns in what promises to be a super heavyweight clash. 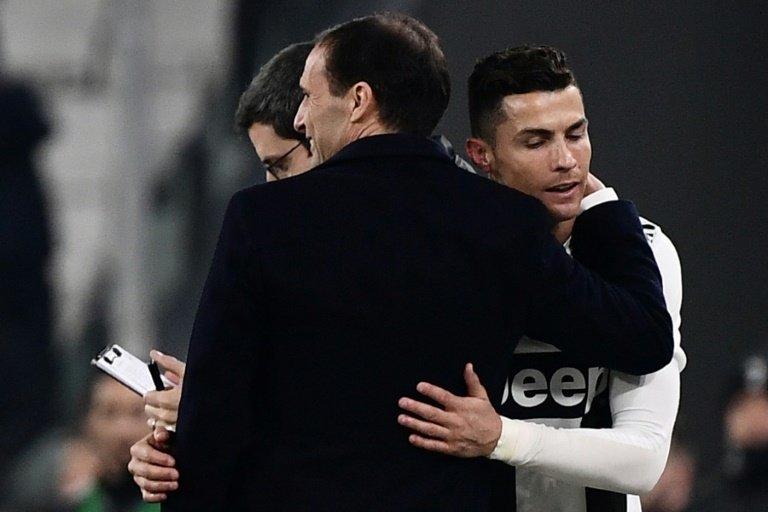 The two teams last met in the Champions League during the 2014/15 group stages. Only one goal was scored during both games and it came courtesy of Arda Turan whose strike gave Atletico a slender 1-0 home win.

Under Diego Simeone, the Madrid side are unbeaten against Italian clubs in the Champions League. What’s more, in six encounters, Atletico have only conceded one goal. This came in 2014 when Kaka netted a consolation goal for AC Milan in their 4-1 defeat.

In fact, Atletico generally very rarely concede goals. This season, Simeone’s side have let in 17 goals in La Liga. That is nothing compared to their neighbors Real who have seen the ball in the back of their net on 29 occasions.

That is still not as good as their opponents Juventus. The Old Lady are yet to lose a game in Serie A and have conceded a total of 15 goals.

Looking at recent form, Juventus head into Wednesday’s clash having win their last two games; both by the 3-0 scoreline.

Atletico, on the other hand, have won just one of their last three games. League defeats to Real Madrid and Real Betis have seen the Colchoneros lose ground on top of the table Barcelona.