Lampard ‘excited’ as he aims to end Chelsea slump

Lampard, whose team have suffered four defeats in six Premier League matches, said he expected pressure when he became Chelsea boss in 2019. 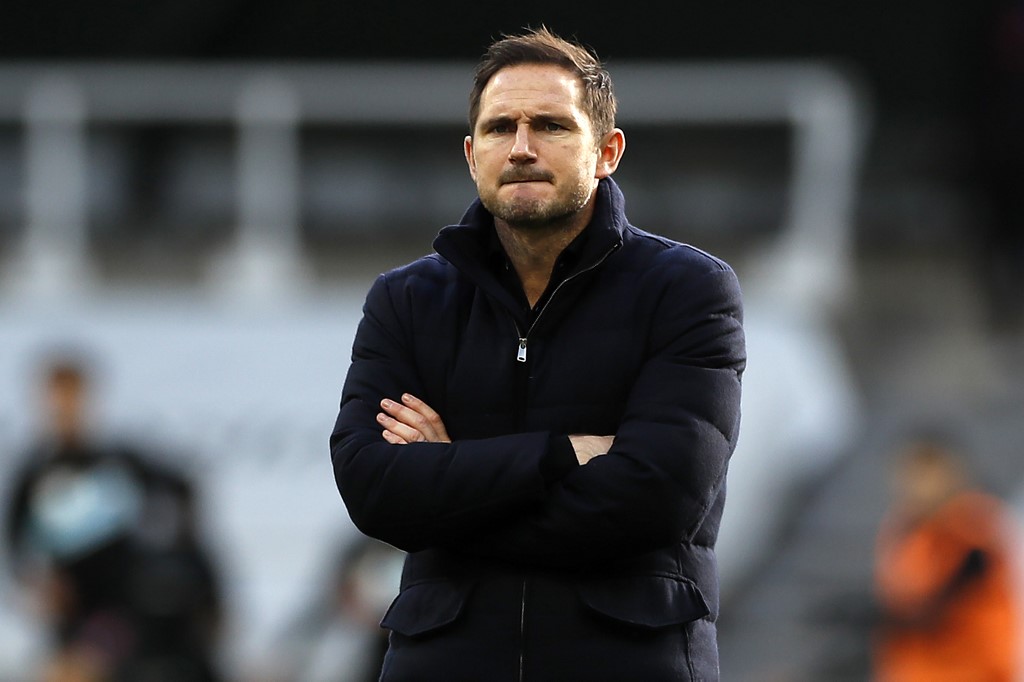 Frank Lampard said on Friday that Chelsea’s poor run of form makes his Stamford Bridge job “more exciting” as he seeks to pull his side out of their slump.

Lampard, whose team have suffered four defeats in six Premier League matches, said he expected pressure when he became Chelsea boss in 2019.

“I have to say my personality means that I’m weirdly quite strange, probably, you probably have to be to do this job at times,” he said.

“But when things are going well I put more pressure on myself, because I don’t like things going well because I’ll worry about what’s around the corner.”

Lampard said he had worried about complacency during Chelsea’s long unbeaten run earlier this season.

“And it actually makes my job more exciting.”

The Blues have mustered just one win in all competitions since then, to slip to ninth in the table — and heap the pressure on former Chelsea and England midfielder Lampard.

The Blues host League Two Morecambe in Sunday’s FA Cup third-round clash at Stamford Bridge with a clutch of academy stars primed to step into a much-changed squad.

Lampard knows he needs a victory, but has no qualms about his ability to keep his players focused and full of confidence.

“I don’t think there was a season I played at this club, for all the success we had over the years, where we didn’t have difficult moments, and meetings, and a defeat, or a double defeat, or whatever, a run of bad matches, a bad month, a bad period,” he said.

“And when you’re a squad that’s growing and young and new and players that are coming in, those are the moments that test them and make them better players.”