Problems in the Amakhosi squad and a sequence of poor results make for worrying times at Naturena. 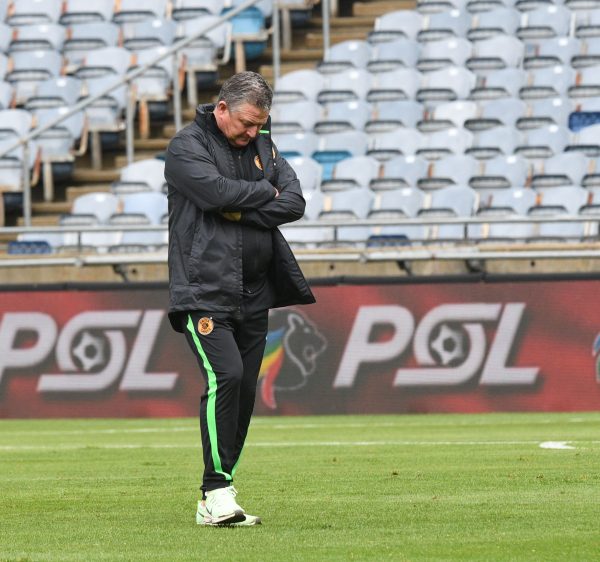 On Phakaaathi TV this week, Jonty Mark talks to Sibongiseni Gumbi about the current troubles at Kaizer Chiefs, why there seems to be some discontent within the Amakhosi squad, and looks ahead Saturday’s Caf Champions League Group C clash with Petro Luanda at FNB Stadium.

It’s been a shambles of a season so far for Amakhosi, with Gavin Hunt’s side winning just three games in the DStv Premiership, hammered by Orlando Pirates in the MTN8 semifinals and knocked out of the Nedbank Cup by the GladAfrica Championship’s Richards Bay in the first round.

Chiefs did reach the Caf Champions League group stages, but so far they only have one points from two Group C matches, and were thumped 4-0 by Wydad Casablanca on neutral territory in Ouagadougou last weekend.

Gavin Hunt’s side do have more injury problems heading into Saturday’s game too, with Samir Nurkovic and Leonardo Castro set to miss the clash with Petro, while Ramalhlwe Mphahlele is suspended, and Itumeleng Khune has been given compassionate leave following the passing of his sister in a horrific fire.

The absence of both Castro and Nurkovic is a mini-crisis for a side already struggling in front of goal, yet to score in the group stages, and with only 17 goals in 17 games in the Premiership this season. No one above Chiefs in the table has scored fewer goals.

It is hard to see Chiefs really turning their fortunes around until next season, when the lifting of the transfer ban should give Hunt a chance to at least build a team according to his own specifications, with a big turnover of players expected at Naturena. 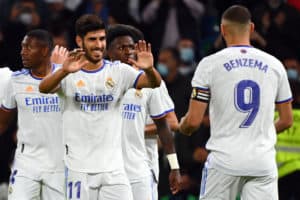 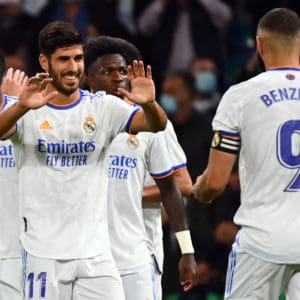