Bruintjies out of world indoors

"We have accepted his withdrawal." 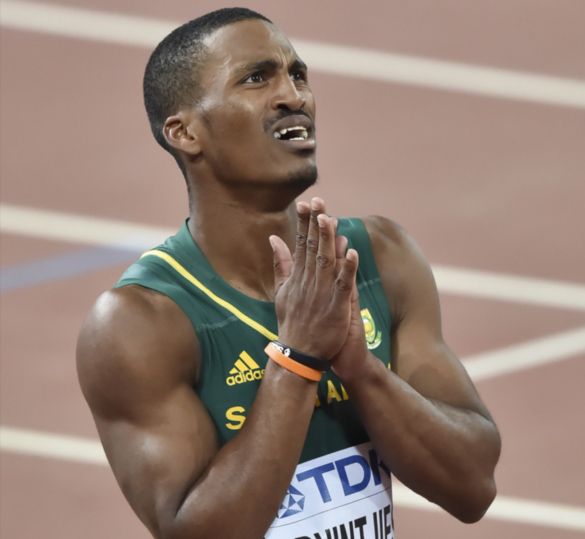 Sprinter Henricho Bruintjies has withdrawn from the SA team for the World Indoor Championships in Portland next month, the national federation has confirmed.

Bruintjies, the joint SA 100m record holder, had been included in the initial 11-member squad, but Athletics SA president Aleck Skhosana said on Friday he had opted to pull out.

“He wants to come back home and work harder to ensure he is ready for the Olympics in Rio (in August),” Skhosana said.

“We have accepted his withdrawal.”

Bruintjies was nowhere near top form during his maiden indoor campaign, clocking a best time of 6.62 in Berlin earlier this month, which was 0.14 outside Morne Nagel’s SA 60m record.