Kallis is king of Kingsmead after century

It was a sign of the esteem in which Jacques Kallis is held in cricket when his opposition stood yesterday to applaud the accomplished all-rounder. 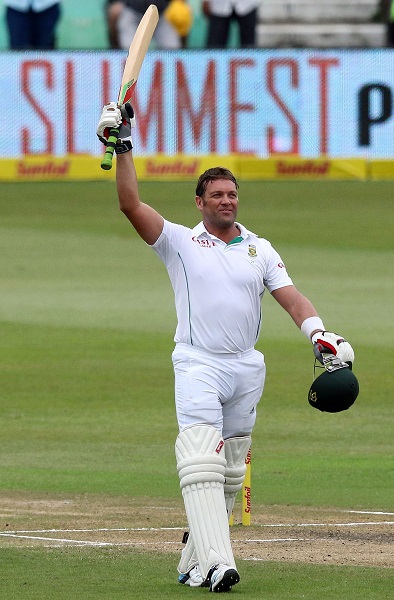 South Africa's Jacques Kallis celebrates his century to become the third leading run scorer of all time during Day 4 of the second and final cricket Test match between India and South Africa at the Sahara Stadium Kingsmead in Durban on December 29, 2013. AFP PHOTO / ANESH DEBIKY

At Kingsmead on day four of Kallis’ final Test match the Indian team led a standing ovation for the veteran player after he reached his 45th career century.

Kallis, considered one of the greatest all-rounders to have played the game, had walked to the middle through an Indian guard of honour on Saturday, in what was likely to be his last Test innings.

The spectators again stood and applauded as he raised his bat after being dismissed by spin bowler Ravindra Jadeja for 115 runs, shortly after surpassing India’s Rahul David as the third-highest scorer in Test cricket, in a fitting finale.

“It is always nice for a guy who has done so much, and put so much in, to get that little cherry on the top,” said former Proteas captain Shaun Pollock, on SuperSport. “That’s what this innings, with the hundred, will be.”

Kallis, who will continue to represent the country in the limited overs game, announced before the Durban Test that it would be his last in the longest format.

A remarkably versatile player, he is also the fifth highest Proteas wicket taker, having taken 292 scalps with the ball before the Durban Test, and former Indian cricketer Rahul Dravid is the only other fielder to have taken more than 200 catches.

“It’s not an easy moment to deal with but we celebrate an amazing career,” said Proteas ODI captain AB de Villiers. “I’ve learned so much from him and he meant the world to us as a Test team. He will be missed.” 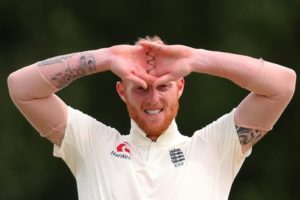 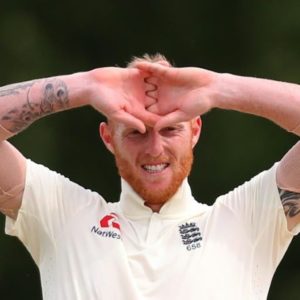 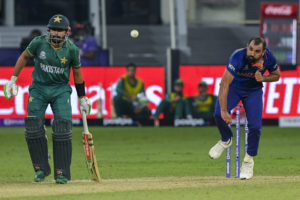 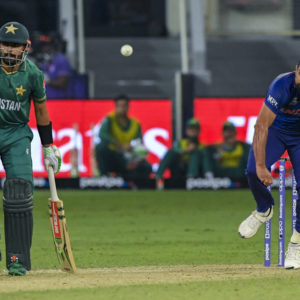 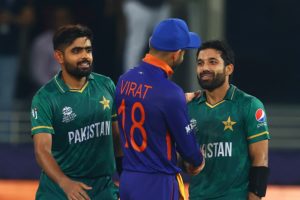 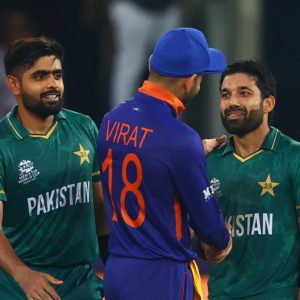