The SA Institute for Drug Free Sport (Saids) has warned athletes to avoid taking sports supplements due to the high risk of testing positive for a banned substance. 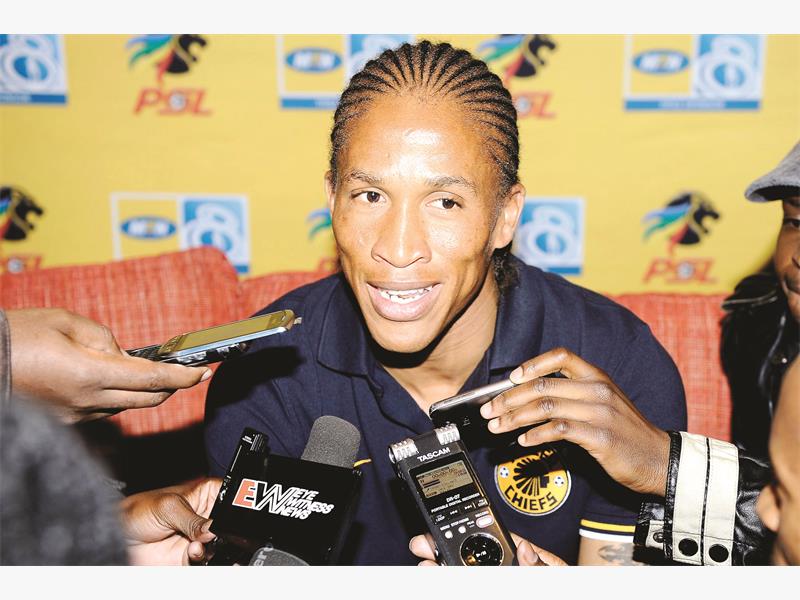 Kaizer Chiefs midfielder Josta Dladla is the latest in a long list of South African sportsmen to have tested positive for the banned stimulant methylhexaneamine (MHA), it was revealed this week.

The substance is found in many over-the-counter supplements and manufacturers fail to label their products clearly, said Saids chief executive Khalid Galant.

“We advise athletes not to take supplements at all,” Galant said yesterday. “The industry is not regulated, so the risk is too high.”

The benefits of taking sports supplements remain unproven and there are many placebos on the market, with suppliers using major marketing campaigns to push the products off the shelves.

“There is no scientific data behind a lot of what they do – and the majority of these supplements don’t even work,” he said.

“They have to put substances in, like MHA, because people expect the products to work – and they give a heightened sense of energy and euphoria.”

Football is one of the cleanest sports in the country, recording only two positive tests over that period, compared to 27 in rugby and 20 in athletics.

Dladla has not yet faced a hearing or had a chance to explain himself, Galant said, but professional athletes are responsible for the products they consume.

“Some of these supplements are clearly labelled; others not. Athletes can’t simply plead ignorance.” 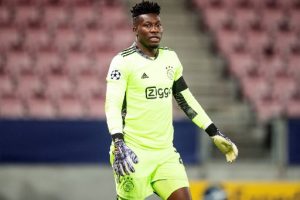 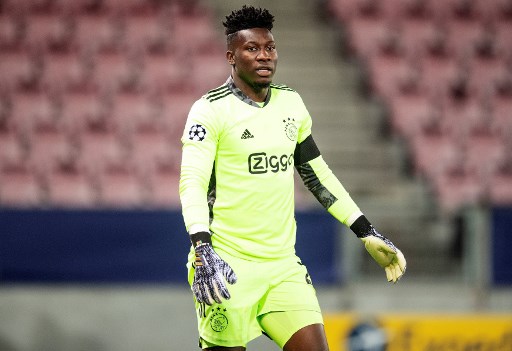 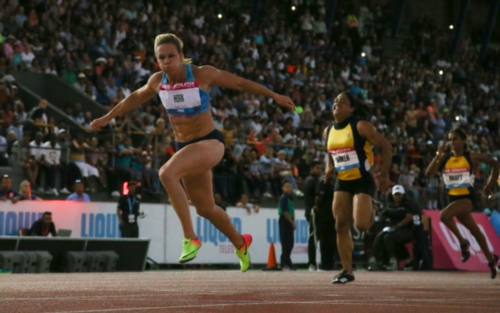 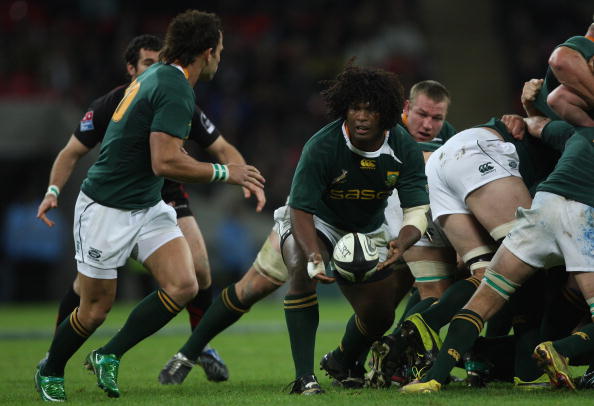