While details of his injuries remained unclear, his family confirmed he had lost 'a lot' of blood. 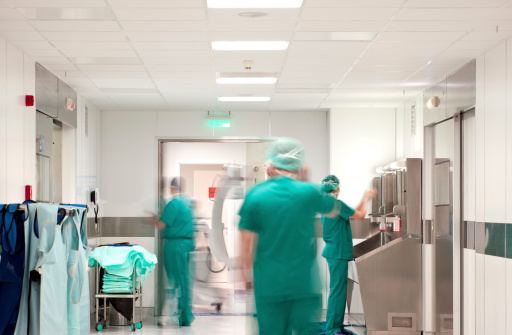 Promising elite cyclist Keagan Girdlestone was fighting for his life in intensive care on Monday, according to social media statements, a day after crashing at a road race in Italy.

According to the latest post on his Facebook page: “Keagan’s situation remains critical after a number of setbacks overnight in Italy. His fighting spirit is self evident as he has had a number of issues that he’s overcome.”

The 19-year-old Dimension Data Continental rider, who was fourth in the junior men’s time trial at last year’s World Road Cycling Championships, had undergone surgery after being taken to hospital on Sunday.

Reports suggested he had collided with a support vehicle during the Coppa della Pace, and organisers had stopped the race before calling it off.

His family said they had received ‘literally thousands’ of messages of support from the global cycling community. His parents were set to leave for Europe on Tuesday to be at his side.

While details of his injuries remained unclear, his family confirmed he had lost ‘a lot’ of blood.

People and organisations reached out in support through posts on twitter:

“Fight for you Keagan!!! @Keagen_vtc please fight for the most important race of your life! #keepfightingkeagz” – Former world champion Mark Cavendish of Great Britain, who rides for Dimension Data

“Thanks for the support so far. Keep it up, he needs it. Still in very critical condition this morning as it was a rough night” – Girdlestone’s older brother Dylan, also an elite cyclist